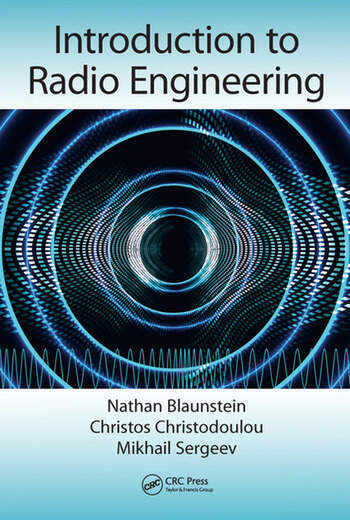 The book introduces the basic foundations of high mathematics and vector algebra. Then, it explains the basic aspects of classical electrodynamics and electromagnetism. Based on such knowledge readers investigate various radio propagation problems related to guiding structures connecting electronic devices with antenna terminals placed at the different radar systems. It explains the role of antennas in process of transmission of radio signals between the terminals. Finally, it shows the relation between the main operational charactistics of each kind of radar and the corresponding knowledge obtained from the previous chapters.

Nathan Blaunstein was born in Moldova, former USSR, in 1948. He received MS degrees in radio physics and electronics from Tomsk University, Tomsk, former Soviet Union, in 1972, and PhD and DS and professor degrees in radio physics and electronics from the Institute of Geomagnetism, Ionosphere, and Radiowave Propagation (IZMIR), Academy of Science USSR, Moscow, Russia, in 1985 and 1991, respectively. From 1979 to 1984, he was an engineer and a lecturer, and then, from 1984 to 1992, a senior scientist, an associate professor, and a professor at Moldavian University, Beltsy, Moldova. From 1993 he was a researcher of the Department of Electrical and Computer Engineering and a visiting professor in the Wireless Cellular Communication Program at the Ben-Gurion University of the Negev, Beer-Sheva, Israel. Since April 2001, he has been an associate professor, and in 2005, a full professor in the Department of Communication Systems Engineering. Dr. Blaunstein has published ten books, two special chapters in handbooks on applied engineering and applied electrodynamics, six manuals, and over 190 articles in radio and optical physics, communication, and geophysics. His research interests include problems of radio and optical wave propagation, diffraction, reflection, and scattering in various media (sub-soil medium, terrestrial environments, troposphere, and ionosphere) for purposes of optical communication and radio and optical location, aircraft, mobile-satellite, and terrestrial wireless communications and networking. 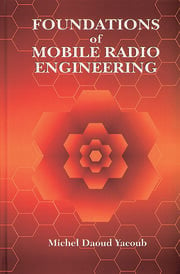 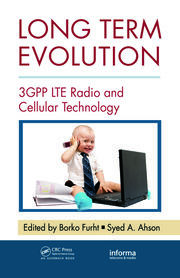 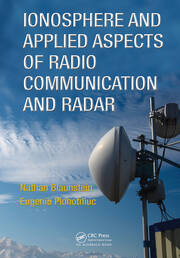