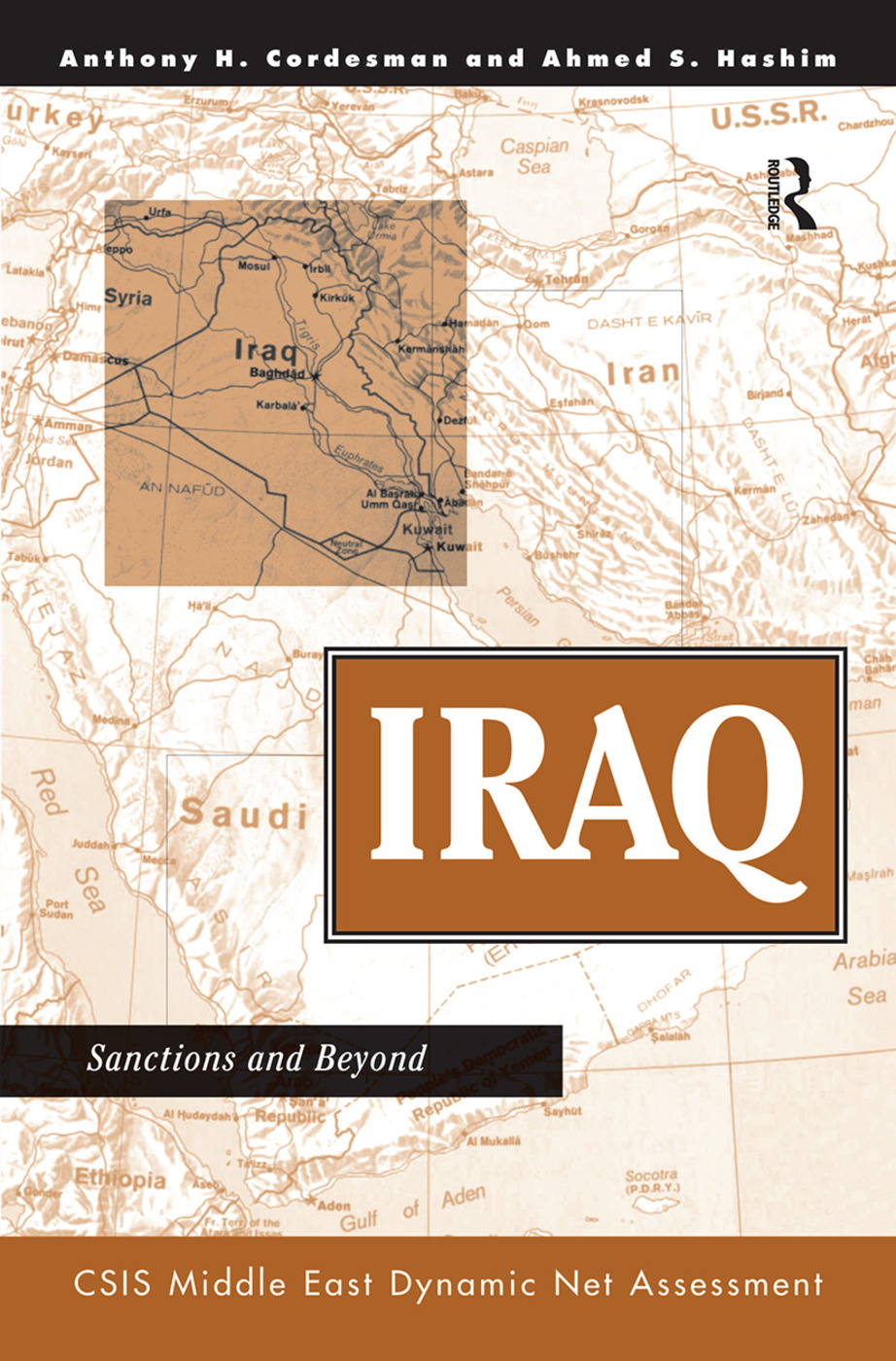 Sanctions And Beyond, 1st Edition

This volume provides analysis of the state of Iraq's security and of current Western policy toward the country in the wake of the Gulf War. It also examines the political, economic, and security impact of sanctions, Iraq's future role as an oil exporter, the U.S. policy of ?dual containment? in relation to Iraq, and options for dealing with Iraq in

Anthony H. Cordesman is currently a senior fellow and codirector of the Middle East Program, and director of the Middle East Program at CSIS, a military analyst for ABC News and adjunct professor of national security studies at Georgetown University. He has served in senior positions in the office of the secretary of defense, NATO, and the U.S. Senate. Ahmed S. Hashim.