Irregularities and Prediction of Major Disasters 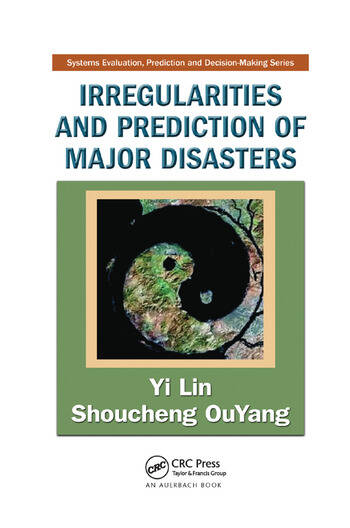 Irregularities and Prediction of Major Disasters

Although scientists have effectively employed the concepts of probability to address the complex problem of prediction, modern science still falls short in establishing true predictions with meaningful lead times of zero-probability major disasters. The recent earthquakes in Haiti, Chile, and China are tragic reminders of the critical need for improved methods of predicting natural disasters. Drawing on their vast practical experience and theoretical studies, Dr. Yi Lin and Professor Shoucheng OuYang examine some of the problems that exist in the modern system of science to provide the understanding required to improve our ability to forecast and prepare for such events.

Presenting a series of new understandings, theories, and a new system of methodology, Irregularities and Prediction of Major Disasters simplifies the world-class problem of prediction into a series of tasks that can be learned, mastered, and applied in the analysis and prediction of forthcoming changes in materials or fluids. These internationally respected authors introduce their novel method of digitization for dealing with irregular information, proven effective for predicting transitional changes in events. They also:

This authoritative resource provides a systematic discussion of the non-evolutionality of the modern system of science—analyzing its capabilities and limitations. By touching on the n

Introduction. Embryonic Deficits of Quantitative Analysis Systems. Attributes and Problems of Numbers and Their Morphological Transformations. Achievements and Problems of the Dynamic System of Wave Motions. The Circulation Theorem and Generalization of the Mystery of Nonlinearity. Nonlinear Computations and Experiments. Evolution Science. Irregular Information and Regional Digitization. Digital Transformation of Automatically Recorded Information. Afterword. References. Index.

Yi Lin, Ph.D. holds all his educational degrees in pure mathematics and had a 1-year postdoctoral experience in statistics at Carnegie Mellon University. Currently, he is a guest professor of several major universities in China, including the College of Economics and Management at Nanjing University of Aeronautics and Astronautics; a professor of mathematics at Slippery Rock University, Pennsylvania; and the president of the International Institute for General Systems Studies, Inc., Pennsylvania.

Dr. Lin serves on the editorial boards of professional journals, including Kybernetes: The International Journal of Systems and Cybernetics, the Journal of Systems Science and Complexity, the International Journal of General Systems, and others. Dr. Lin’s research has been funded by the United Nations, the State of Pennsylvania, the National Science Foundation of China, and the German National Research Center for Information Architecture and Software Technology. He has published well over 200 research papers and 18 books and special topic volumes. Over the years, Dr. Lin’s scientific achievements have been recognized by various professional organizations and academic publishers. In 2001, he was inducted into the Honorary Fellowship of the World Organization of Systems and Cybernetics. His research interests include mathematical and general systems theory and applications, foundations of mathematics, data analysis, predictions, economics, finance, management science, and philosophy of science.

Shoucheng OuYang, Ph.D. pursued his higher education in the department of Meteorology of Nanjing University. Currently, he is a full professor at Chengdu University of Information Technology, a member of the Chinese Association of Geophysics, the International Institute of General Systems, Inc. (United States), and an invited editor of Emerald Journals (United Kingdom), and serves on the editorial or advisory boards of several 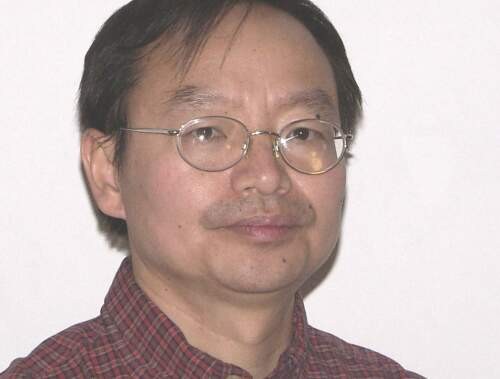