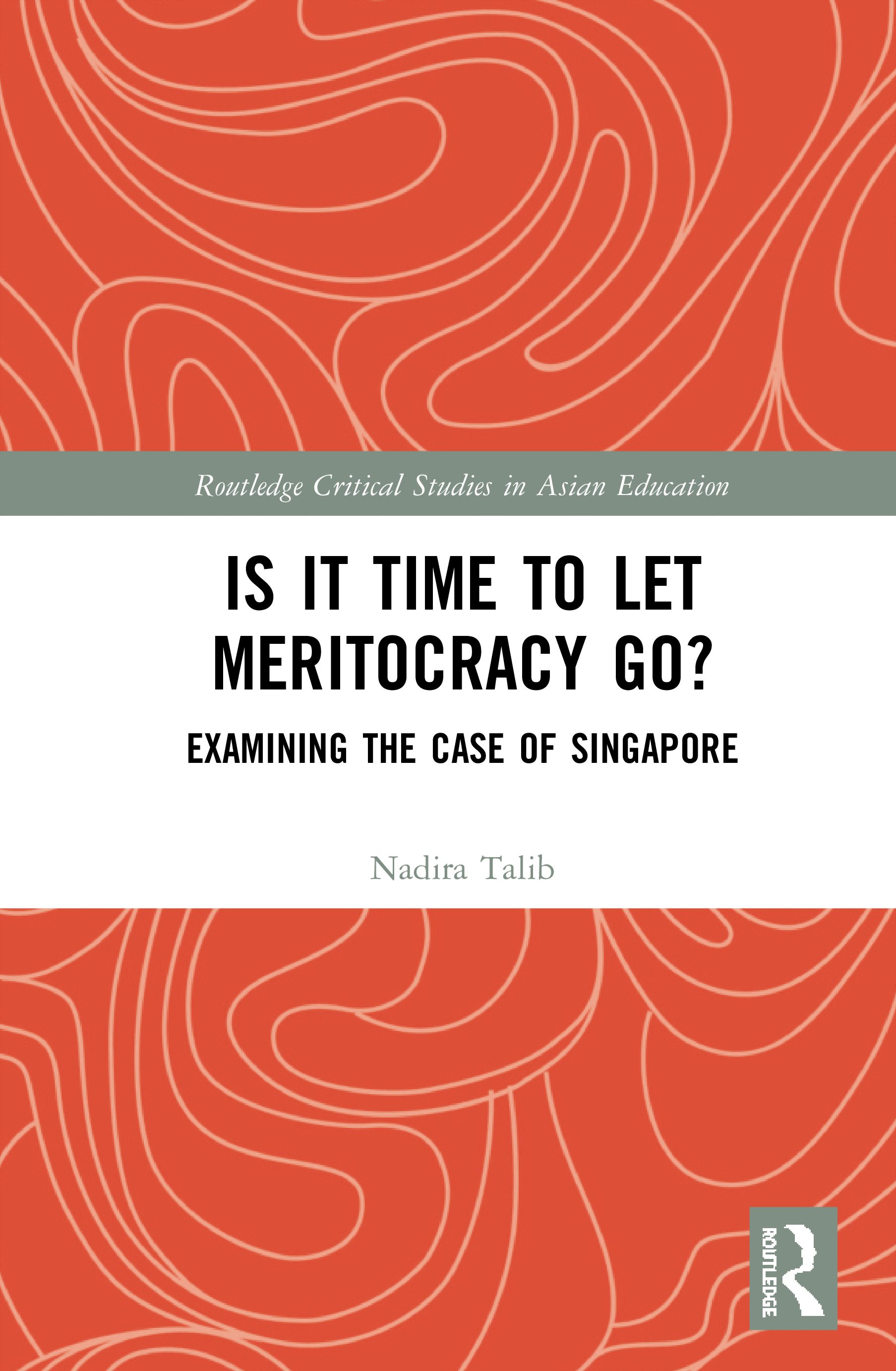 Is it Time to Let Meritocracy Go?

Despite meritocratic claims of equal opportunity, official statistics released by the Ministry of Education, Singapore, reveal that a large segment of the Malay population has sustained the lowest academic achievement from 1987 to 2011. This statistical representation raises the possibility of a politically induced, systemic inequality as a point of investigation.

To investigate this seeming contradiction between the rhetoric and practice of equal educational opportunity, the author analyses education policies by drawing on a synthesis of philosophical perspectives and critical discourse analysis as a way of making explicit how the historical constitution of the learner is linked to the legitimisation of inequitable education policies that favour corporatist practices. By making explicit how the underlying assumption of the policy ‘logic’ that increasing expenditure on ‘talents’ must necessarily involve the increasing welfare of everybody is both unsubstantiated and arbitrary, the book presents a moral political problem in demonstrating how education policies are unfounded and unsupported through the idea of meritocracy.

2. Creating the Conditions for Division and Structural Inequality: The Human Being as a Historical Construct

3. Genealogy and Ethics to Investigate the Conditioning of Human Beings into Moral Subjects who Desire for More

Nadira Talib is a PhD graduate from The University of Queensland. She focuses on developing a method of synthesising philosophical deliberations with discourse analysis in analysing social policy. In questioning the systems that separate and divide human beings one from another, her work centres on examining how adhering to the perceived demands of surrealistic political economies are imbricated within the relations of morality and ethics. Her publications have been featured in ScienceDaily and in an editorial review of the top 100 most cited articles on discourse in the subject area of ‘linguistics and language’ studies, in the years 2015 to 2019.