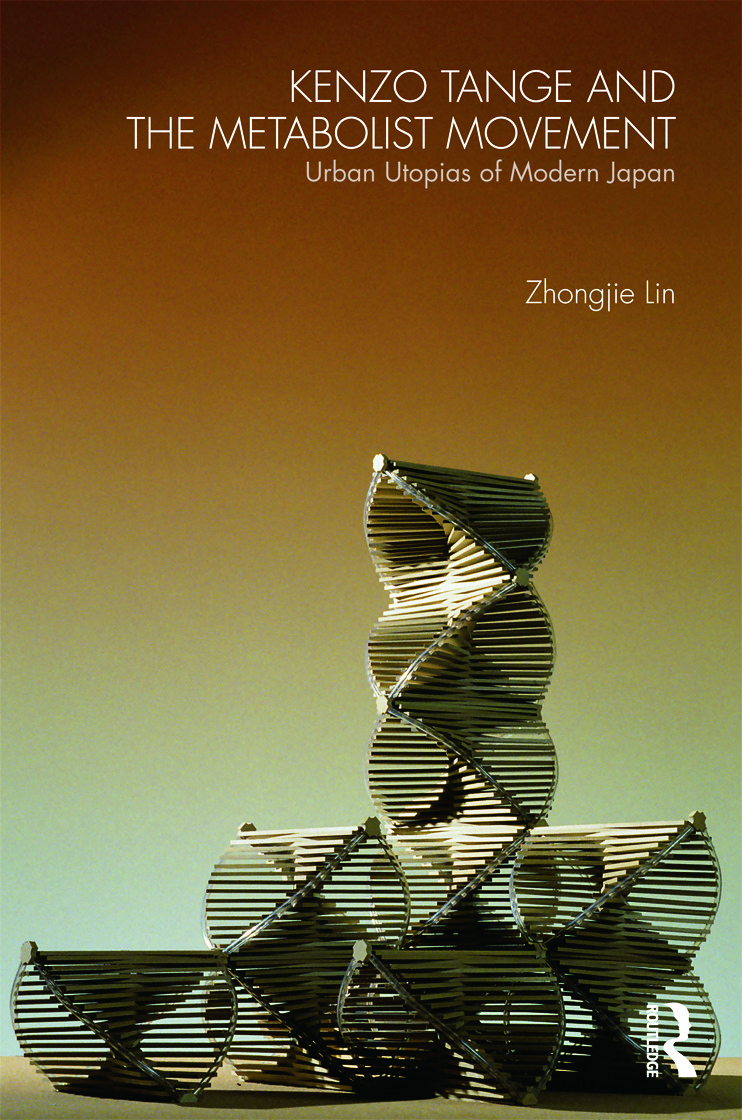 Kenzo Tange and the Metabolist Movement

Metabolism, the Japanese architectural avant-garde movement of the 1960s, profoundly influenced contemporary architecture and urbanism. This book focuses on the Metabolists’ utopian concept of the city and investigates the design and political implications of their visionary planning in the postwar society. At the root of the group’s urban utopias was a particular biotechical notion of the city as an organic process. It stood in opposition to the Modernist view of city design and led to such radical design concepts as marine civilization and artificial terrains, which embodied the metabolists’ ideals of social change.

Tracing the evolution of Metabolism from its inception at the 1960 World Design Conference to its spectacular swansong at the Osaka World Exposition in 1970, this book situates Metabolism in the context of Japan’s mass urban reconstruction, economic miracle, and socio-political reorientation. This new study will interest architectural and urban historians, architects and all those interested in avant-garde design and Japanese architecture.

"Together with the recent fascinating documentary and oral-history study by Rem Koolhaas, Kenzo Tange and the Metabolist Movement: Urban Utopias of Modern Japan (2010) by Zhongjie Lin has filled a significant gap on the subject of the postwar metropolis, providing a fresh analysis of mid-twentieth-century Japanese urban design and architecture— and updating the chapters contained on the subject in my own The Making of a Modern Japanese Architecture: 1868 to the Present."

Zhongjie Lin is an Assistant Professor of Architecture and Urban Design at the University of North Carolina at Charlotte.