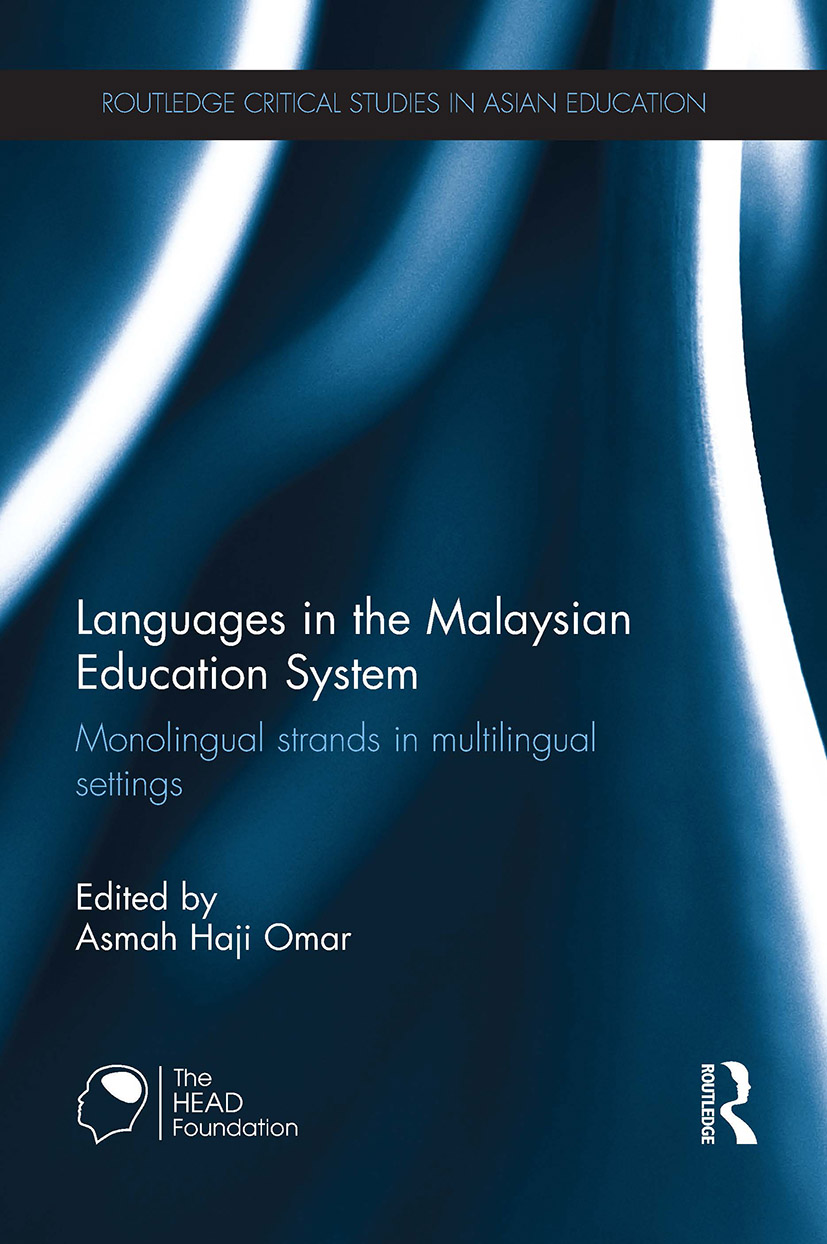 Languages in the Malaysian Education System

This book provides an overview of language education in Malaysia, covering topics such as the evolution of the education system from pre-independence days to the present time, to the typology of schools, and the public philosophy behind every policy made in the teaching of languages. The book consists of chapters devoted to the teaching of languages that form separate strands but are at the same time connected to each other within the education system. These chapters discuss:

It also discusses the development of language which enables the national language, Malay, to fulfil its role as the main medium of education up to the tertiary level. This book will be of interest to researchers studying language planning, teacher education and the sociology of education, particularly, within the Malaysian context.

is Professor Emeritus at the Academy of Malay Studies (AMS), University of Malaya (UM). She was formerly Professor of Malay Linguistics, Director of the Language Centre, and Dean of the Faculty of Languages and Linguistics of the university. After retiring, she was invited by the University of Education Sultan Idris, Tanjong Malim, Perak, to occupy the Za’ba Chair of Malay Civilization, and established the Institute of Malay Civilization (2001 – 2005). As a member of the Language Council of Brunei Darussalam-Indonesia-Malaysia (MABBIM) from its inception in 1972 until today, she has been involved in the development of Malay/bahasa Indonesia, specifically in the standardization of the spelling system, formulation of rules for the coining of scientific terminology, and the method of compiling dictionaries of scientific terms.