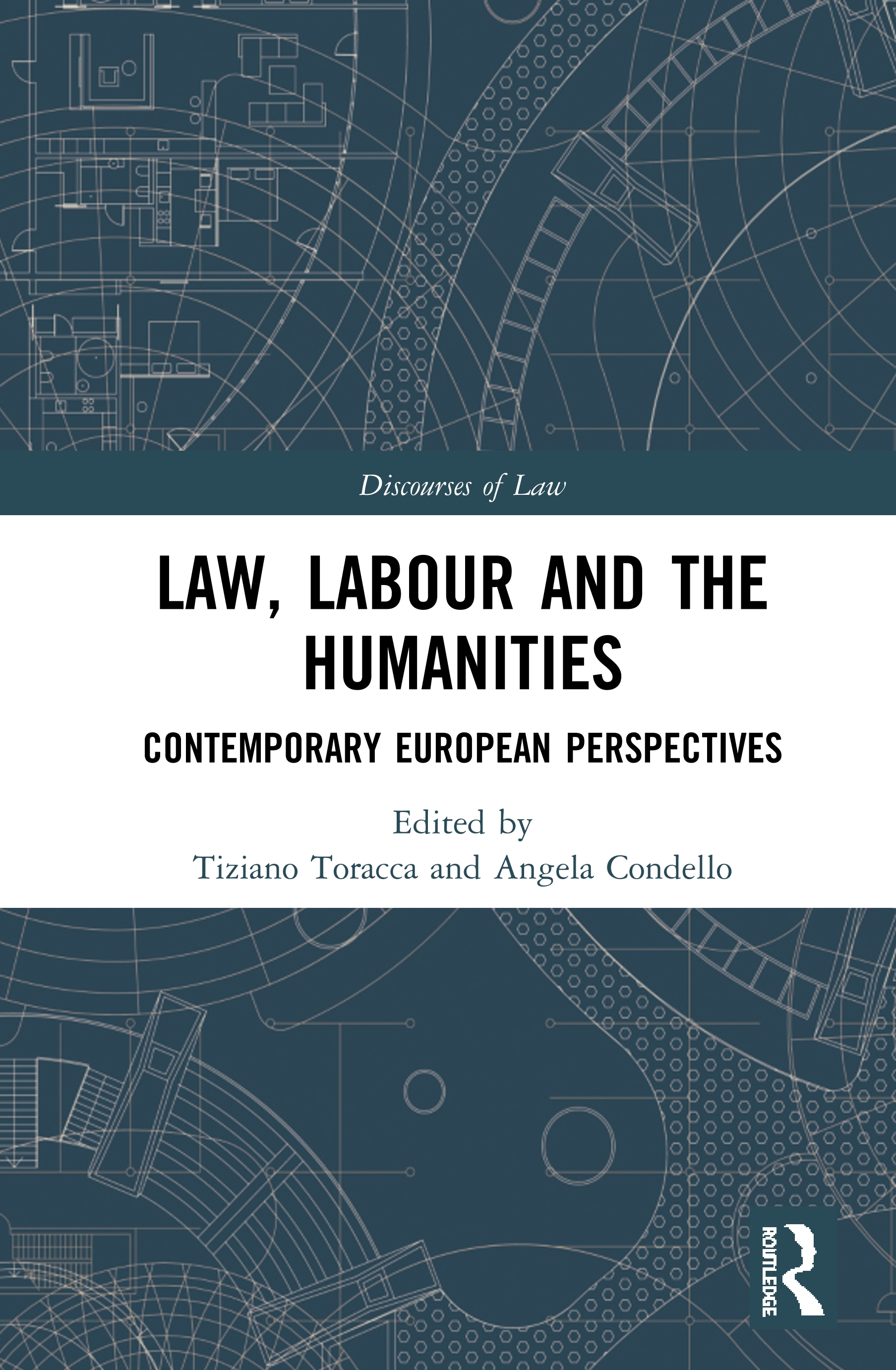 Law, Labour and the Humanities

The ontology of work and the economics of value underpin the legal institution, with the existence of modern law predicated upon the subject as labourer.

In contemporary Europe, labour is more than a mere economic relationship. Indeed, labour occupies a central position in human existence: since the industrial revolution, it has been the principal criterion of reciprocal recognition and of universal mobilization. This multi-disciplinary volume analyses labour and its depictions in their interaction with the latest legal, socio-economic, political and artistic tendencies. Addressing such issues as deregulation, flexibility, de-industrialization, the pervasive enlargement of markets, digitization and virtual relationships, social polarisation and migratory fluxes, this volume engages with the existential role played by labour in our lives at the conjunction of law and the humanities.

Part I: Law and Philosophy

Tiziano Toracca is a literary scholar, Visiting Professor at the Department of

Literary Studies, Gent University and Research Fellow at the University of Torino.

Angela Condello is a legal philosopher, Adjunct Professor and Research Fellow at

the University of Torino, the Principal Investigator of a Jean Monnet Module and

the Director of LabOnt Law.