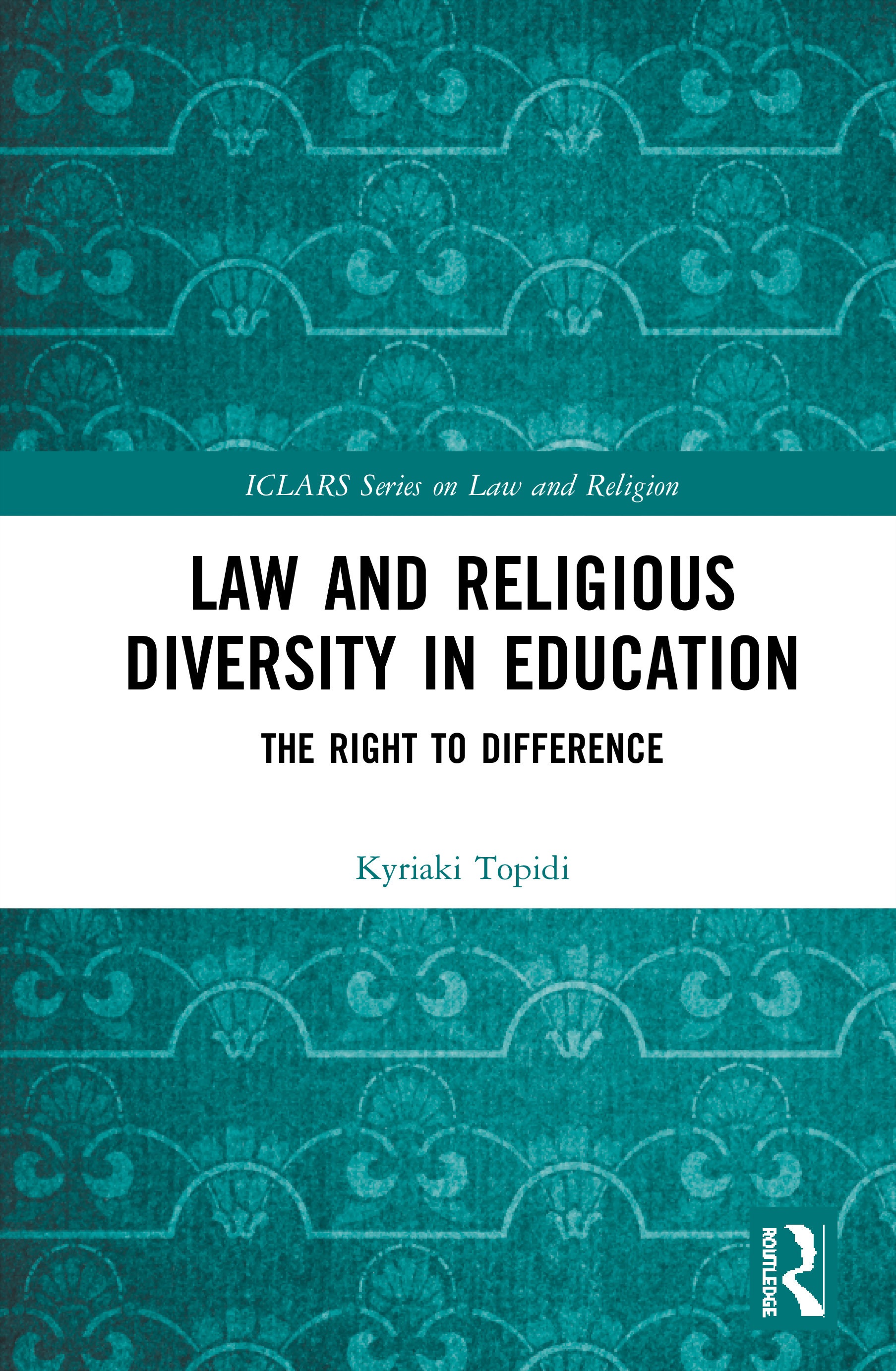 Law and Religious Diversity in Education

The Right to Difference, 1st Edition

Religion is a prominent legal force despite the premise constructed and promoted by Western constitutionalism that it must be separated from the State in democracies. Education constitutes an area of human life that leaves ample scope for the expression of religious identity and shapes the citizens of the future. It is also the place of origin of a considerable number of normative conflicts involving religious identity that arise today in multicultural settings.

The book deals with the interplay of law and religion in education through the versatility of religious law and legal pluralism, as well as religion’s possible adaptation and reconciliation with modernity, in order to consider and reflect on normative conflicts. It adopts the angle of the constitutional dimension of religion narrated in a comparative perspective and critically reflects on regulatory attempts by the State and the international community to promote new ways of living together.

Chapter I: The Method: Legal Pluralism And Comparative Constitutional Law: Complementary Methodology In The Protection Of Religious Difference

Chapter VI: From Tradition To Modernity And Back: Religious Diversity In English Schools As A Test-Case For Multicultural Societies;

is a Senior Research Associate and Head of Cluster on Culture and Diversity at the European Centre for Minority Issues (Germany). Her research focuses on diversity management, religion, education and comparative law. She is the author and editor of a number of volumes, including EU Law, Minorities and Enlargement (Intersentia, 2010), Constitutional Evolution in Central and Eastern Europe: Expansion and Integration in the EU (Ashgate, 2011), Transnational Legal Process and Human Rights (Ashgate, 2013) and Religion as Empowerment: Global Legal Perspectives (Routledge, 2016). She has also recently edited a collection on Normative Pluralism and Human Rights published by Routledge in 2018.