Leishmaniasis
Biology, Control and New Approaches for Its Treatment 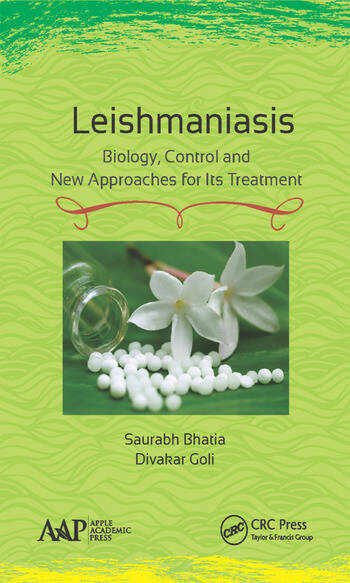 Leishmaniasis: Biology, Control and New Approaches for Its Treatment

This new volume provides exhaustive knowledge on a wide range of natural products and holistic concepts that have provided promising in the treatment of leishmaniasis. Including the major natural therapies as well as traditional formulations, over 300 medicinal plants and 150 isolated compounds that are reported to have beneficial results in the treatment of the disease are explored in this comprehensive work. This book also acts as an important resource on various anti-inflammatory plants used to treat various inflammatory conditions of the disease.

Saurabh Bhatia, PhD, is currently working as an Assistant Professor at the School of Medical and Allied Sciences, GD Goenka University, Gurgaon, Haryana, India. He has several years of academic experience, teaching such specialized subjects as natural product science, nanotechnology, biotechnology, parasitology, polymeric sciences, and biomaterials. He has promoted several marine algae and their derived polymers throughout India. He has written more than 30 international publications in these areas and has been an active participant of more than 35 national and international conferences. So far he has successfully finished nine books in pharma and its allied sciences. His published books include Modern Applications of Plant Biotechnology in Pharmaceutical Sciences (Academic Press, Elsevier, 2015); Nanotechnology in Drug Delivery: Fundamentals, Design, and Applications (Apple Academic Press, 2016); Leishmaniasis: Biology, Control and New Approaches for Its Treatment (Apple Academic Press, 2016); Natural Polymer Drug Delivery Systems: Nanoparticles, Plants, and Algae (Springer, 2016); and Natural Polymer Drug Delivery Systems: Nanoparticles, Mammals and Microbes (Springer, 2016). Dr. Bhatia graduated from Kurushetra University followed by earning his MPharm from Bharati Vidyapeeth University, Pune, India. He received his PhD degree from Jadavpur University, Kolkata, India.

"This book fills an important niche and is usefully written in the broadest sense of the subject. The authors are immensely experienced and knowledgeable university teachers. Despite the explosion of online information available with the click of mouse, this is a handy and easy-to-read book that has been carefully conceived and crafted by experts becomes indispensable. I congratulate Dr. Bhatia and Dr. Divakar for bringing out this reference book on leishmaniasis, and I am sure the book will find respectable space in the bookshelves of academicians, busy practitioners, and students alike." 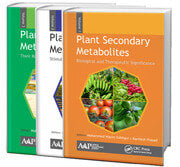 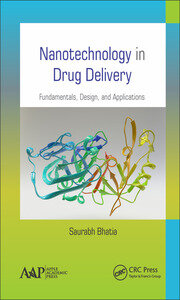 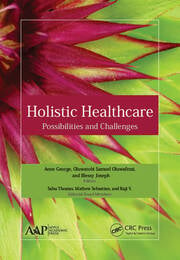