Lessons in Play
An Introduction to Combinatorial Game Theory 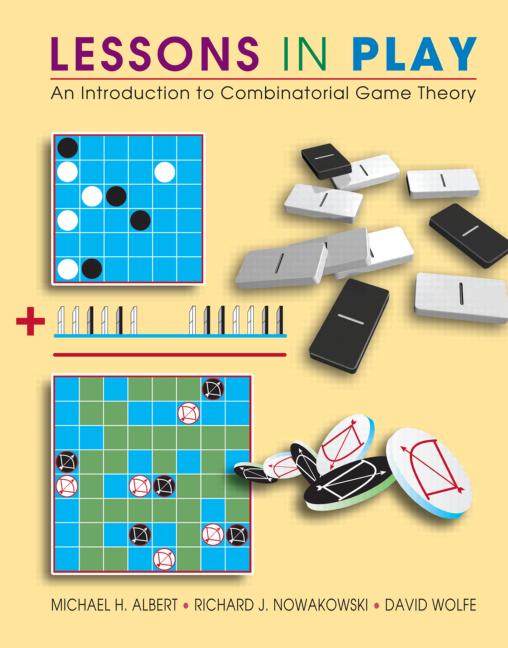 Lessons in Play: An Introduction to Combinatorial Game Theory

Combinatorial games are games of pure strategy involving two players, with perfect information and no element of chance. Starting from the very basics of gameplay and strategy, the authors cover a wide range of topics, from game algebra to special classes of games. Classic techniques are introduced and applied in novel ways to analyze both old and new games, several appearing for the first time in this book.

This is an excellent introductory book to beginning game theory, written in an easily understandable manner yet advanced enough not to be considered trivial.
—Books Online, July 2007

The first book to present combinatorial game theory in the form of a textbook suitable for students at the advanced undergraduate level … The authors state and prove theorems in a rigorous fashion [and] the presentation is enlivened with many concrete examples … an outstanding textbook … It will also be of interest to more advanced readers who want an introduction to combinatorial game theory.
—Brian Borchers, June 2007

The theory is accessible to any student who has a smattering of general algebra and discrete math. Generally, a third year college student, but any good high school student should be able to follow the development with a little help.
—Sir Read a Lot, May 2007

Lessons in Play is an enticing introduction to the wonderful world of combinatorial games. Using a rich collection of cleverly captivating examples and problems, the authors lead the reader through the basic concepts and on to several innovative extensions. I highly recommend this book.
—Elwyn R. Berlekamp

Combinatorial games are intriguing, challenging, and often counter-intuitive, and are rapidly being recognized as an important mathematical discipline. Now that we have the attractive and friendly text Lessons in Play in hand, we can look forward to the appearance of many popular upper-division undergraduate courses, which encourage instructors to learn alongside their students.
—Richard K. Guy

… If you have Winning Ways, you must have this book.
—Andy Liu 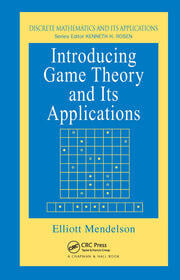 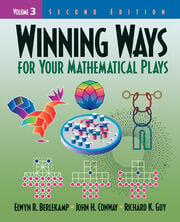 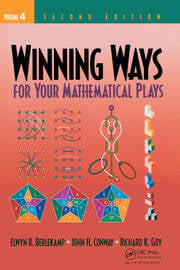