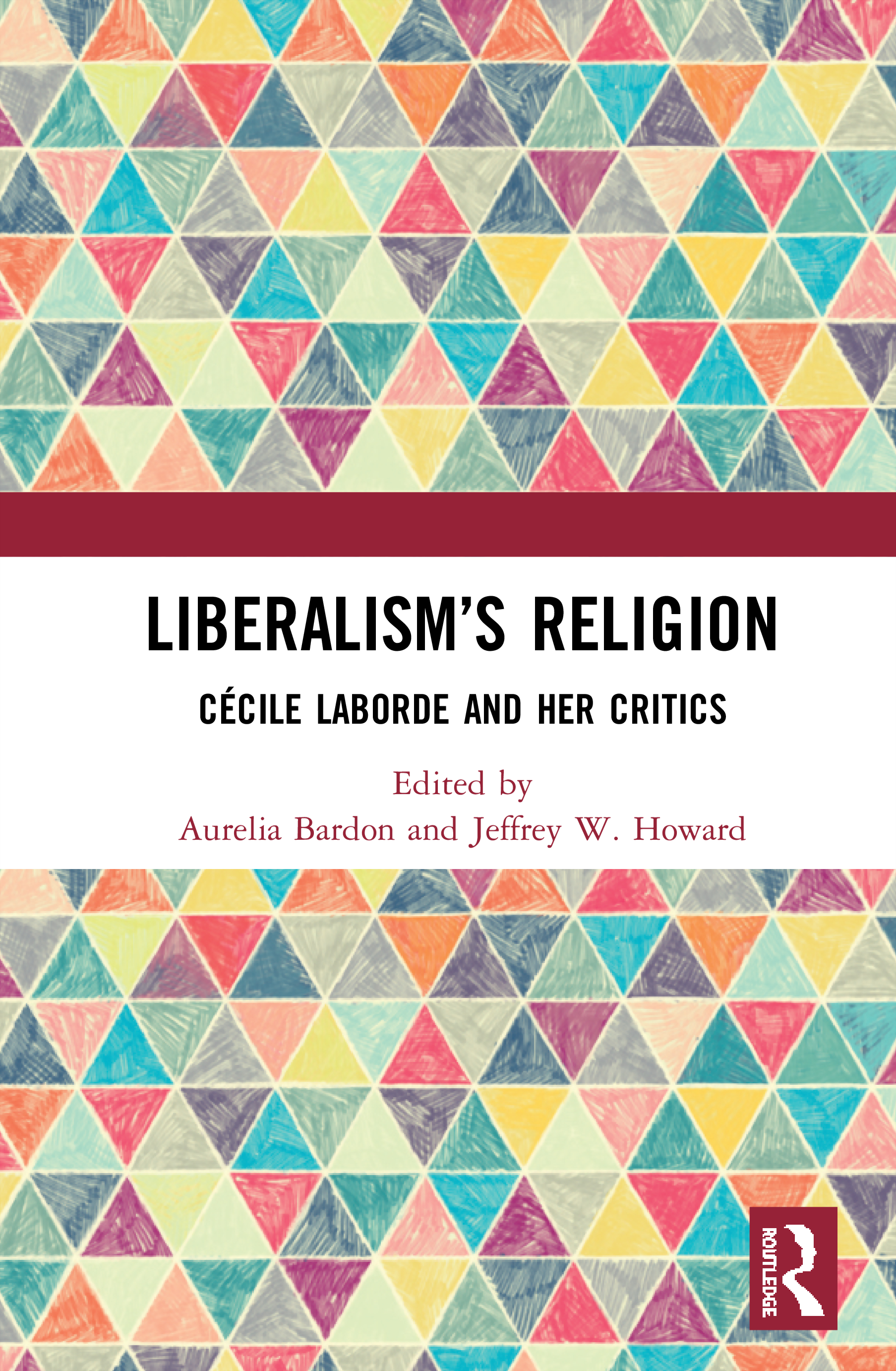 How should liberalism understand – and deal with – religion? Cécile Laborde offers powerful new answers in her book Liberalism’s Religion; this collection subjects that theory to critical scrutiny from an array of scholars, thereby advancing the scholarly debate.

Religion has recently become the object of a significant and growing literature in legal and political philosophy, for example: What does it mean to guarantee religious freedom? When the religious freedom of some citizens appears in conflict with the religious freedom of others, what should be done? May religious reasons be legitimately invoked to justify political decisions, or should they be excluded from public deliberation? In the recent literature, the dominant liberal response to these questions is based on an egalitarian theory of religion.

In her major new work, Liberalism’s Religion, Cécile Laborde argues that the prevailing liberal-egalitarian approach toward religion is misguided and in need of crucial revision. In doing so, she offers powerful and original answers, organised by her distinctive thesis that liberals must radically rethink how we conceive religion itself. This volume subjects her powerful new theory to scrutiny from an array of scholars, engaging each dimension of it. The volume includes a comprehensive reply by Laborde to the various points raised by these scholars, and therefore moves the debate forward, highlighting key issues that should be addressed in the future in the literature on religion and political philosophy.

This book was originally published as a special issue of the journal, Critical Review of International Social and Political Philosophy.

5. Liberalism and religion: The plural grounds of separation, Chiara Cordelli

Aurélia Bardon is Junior Professor in Political Theory at the University of Konstanz, Germany. Her research focuses on public justification, religion, secularism, and liberal neutrality.