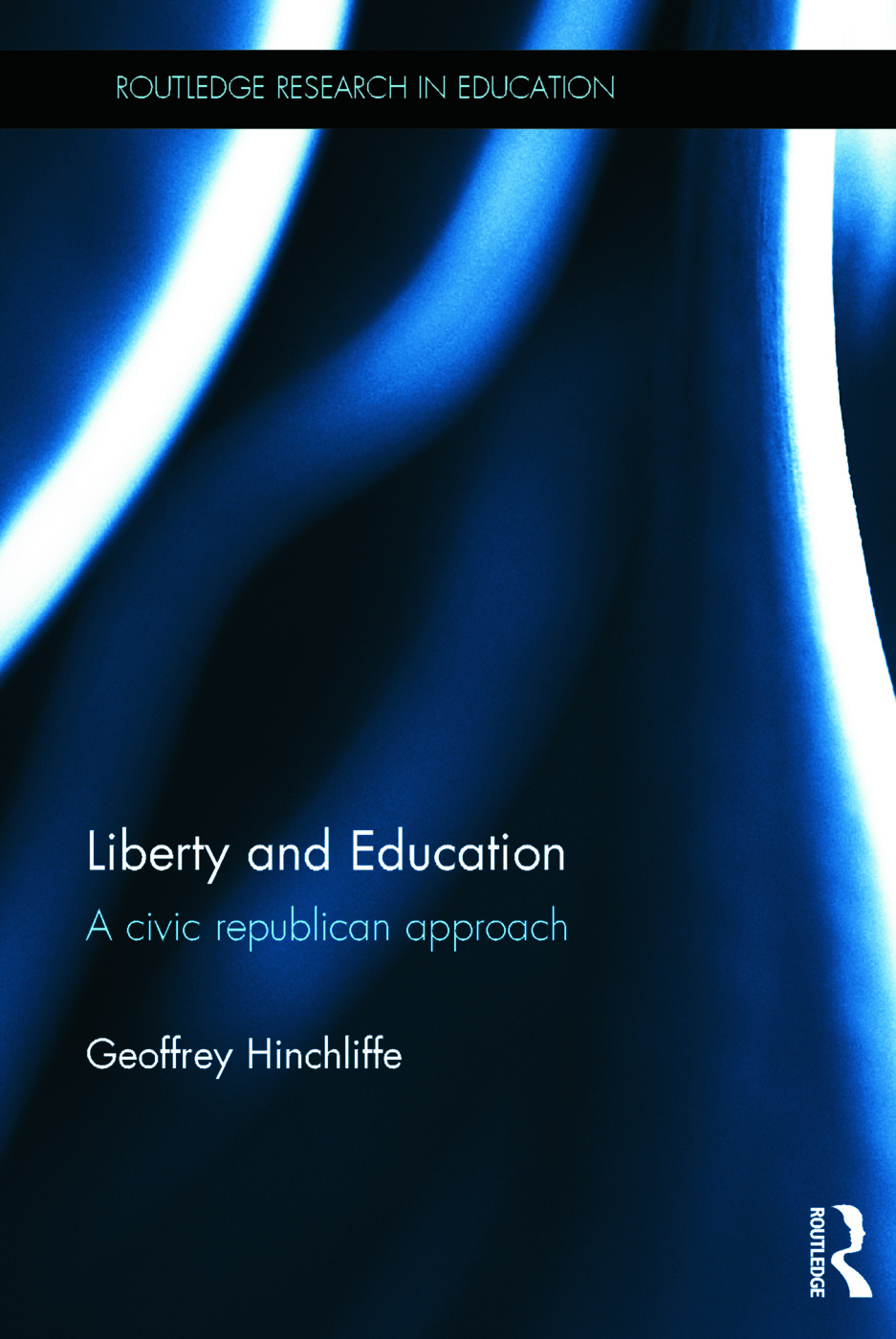 This book takes the thinking of Quentin Skinner, Philip Pettit and J.G.A. Pocock on republican liberty and explores the way in which this idea of liberty can be used to illuminate educational practice. It argues that republican liberty is distinct from both positive and negative liberty, and its emphasis on liberty as non-dependency gives the concept of liberty a particularly critical role in contemporary society.

Each chapter formulates and expounds the idea that an empire of liberty requires the existence of what are termed ‘liberty-bearing agents’, and shows how education – with a particular emphasis on knowledge – is needed to foster the human powers which allow people to become liberty-bearing. It is also emphasised, however, that republican liberty is non-perfectionist and non-eudaimonic: the core values enshrined in an empire of liberty centre on non-dependency rather than the promulgation of a certain way of life. Drawing on prominent seventeenth century contract theorists, the link between liberty and authority is explained, suggesting that appropriate authoritative structures need to underpin the provision of education, and especially schooling, if educational practice devoted to the pursuit of liberty is to flourish.

will be of value to both educational theorists unfamiliar with republican theory, as well as republican theorists interested in how their theory might play out in education. It will also be of interest to researchers and students from the fields of politics and the philosophy of education.

'This is an important and engaging book that makes a significant contribution to the literature. Hinchliffe grounds his ideas on liberty and education using credible philosophical forebears and theoretical frameworks.'- Neil Hopkins, University of Bedfordshire, Philosophy of Education Society of Great Britain

Geoffrey Hinchliffe is Director of Academic Practice in the Centre for Staff and Educational Development, and an Honorary Lecturer in Education at the University of East Anglia, UK.

This series aims to present the latest research from right across the field of education. It is not confined to any particular area or school of thought and seeks to provide coverage of a broad range of topics, theories and issues from around the world.

Will Bateman: [email protected] – Editor, UK and Rest of World