be obtained from the roots of a characteristic polynomial, namely those: (i) with constant

coefficients; (ii) with homogeneous power coefficients with the exponent equal to the order of

equations of any order with constant coefficients. The unforced and forced solutions of (i,ii,iii) are

examples of some general properties of ordinary differential equations.

one degree-of-freedom, such as the mechanical mass-damper-spring-force system and the

1. Three Cases of Characteristic Polynomials. 2. The Damped/Amplified and Forced Oscillator.

Luis Manuel Braga da Costa Campos graduated in 1972 as a Mechanical Engineer from the Instituto Superior Tecnico (IST) of Lisbon Technical University. His tutorials as a student (1970) were followed by a career at the same institution (IST) through all levels: Assistant (1972), Assistant with tenure (1974), Assistant Professor (1978), Associate Professor (1982), Chair de Applied Mathematics and Mechanics (1985). He has been coordinator of undergraduate and post-graduate degrees in Aerospace Engineering since their creation in 1991. He is also coordinator of the Scientific Area of Applied and Aerospace Mechanics in the Department of Mechanical Engineering and director and founder of the Center for Aeronautical and Space Science and Technology. 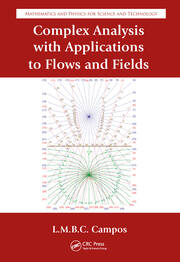 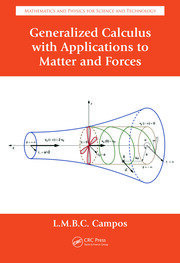 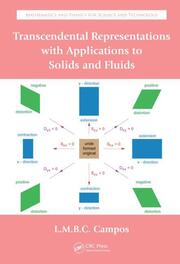