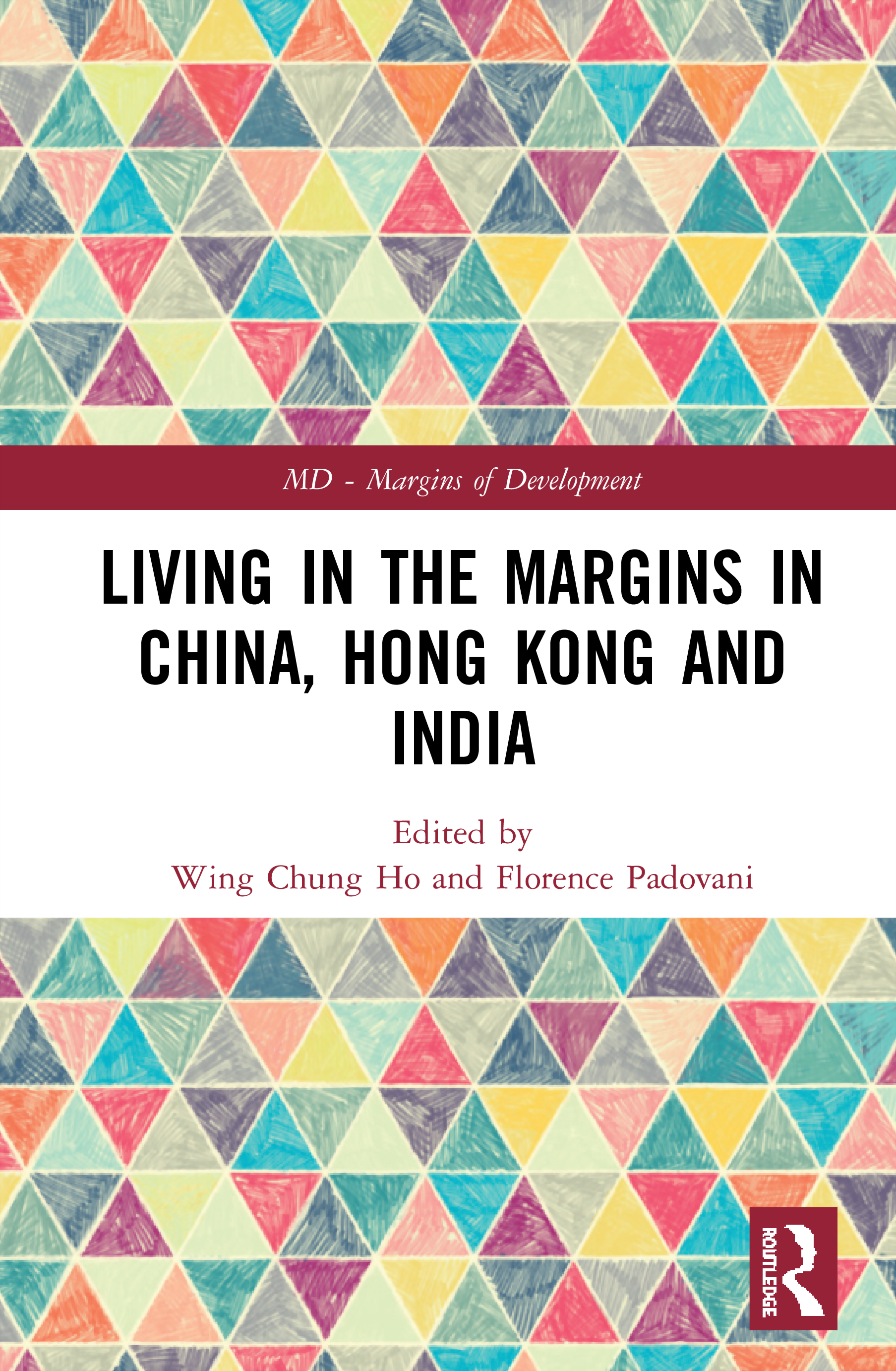 Living in the Margins in Mainland China, Hong Kong and India

With a range of case studies from Asia, this book sheds light on empirical realizations of marginality in a globalized context using first-hand original research.

In the late 2000s, the financial crisis witnessed the fragility of high levels of market integration and the vulnerability of globalisation. Since then, the world seems to have entered an epoch of anxiety featuring populism with varying degrees of protectionism and nationalism. What is the nature of this populist mood as a backlash against globalisation? How do people feel about it and act upon it? Why should specific intellectual attention be paid to the increasingly marginalised by the recent macroscopic structural changes? These are the questions addressed by the contributors this book, illustrated with specific cases from mainland China, Hong Kong and India, all of which have undergone substantial populist or nationalist movements since 2010.

A valuable resource for Sociologists looking to understand the impacts of globalization, especially those with a particular interest in Asia.

Introduction: Why Use the Concept of Marginality Today? (Wing Chung Ho and Florence Padovani)

1. Home for Fewer People: The Demolishment of the Sun Palace Farmers’ Market and Its Long-term Effect on Lower-skilled Population in Beijing (Yulin Chen, Fei Yan, Yue Yang, and Hengyu Liu)

3. When a Marginal Area is Transformed into a Tourist Hot Spot: Tianzifang in Shanghai (Florence Padovani)

4. Cemeteries in Shanghai: Beyond the Margins (Maylis Bellocq)

7. Waste in the Urban Margins: The Example of Delhi’s Waste-Pickers (Rémi de Bercegol and Shankare Gowda)

8. Living on the Margins of the Legal City in the Southern Periphery of Chennai: A Case of Cumulative Marginalities (Véronique Dupont and R. Dhanalakshmi)

Wing Chung Ho is an Associate Professor in the Department of Social and Behavioural Sciences at City University of Hong Kong.

This book series is concerned with the most recent emerging production of margins in different societies. It is about the people who feel, at best, ignored by and, at worst, further or newly marginalized by systemic changes in labour and capital movements and local state programmes and policies. It draws inspiration from sociology and anthropology’s overarching aim to explore and better understand the condition of people who feel that they are living on the margins of society under the contours of development. Although sociology and anthropology provide the guiding framework, we invite contributions from related disciplines and fields of study including development studies, human geography, migration and refugee studies, labour studies, leisure and tourism studies, cultural studies, feminist studies.

If you would like to propose a book for this series, please contact Dr Wing Chung Ho, Hong Kong City University, [email protected]