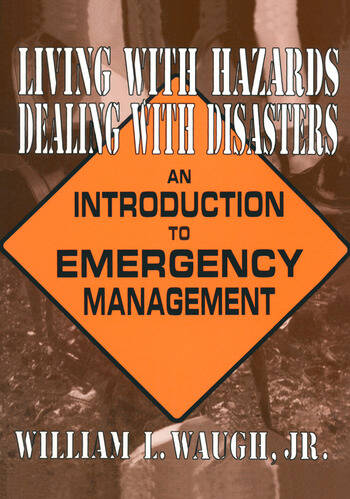 This is the first concise introduction to emergency management, the emerging profession that deals with disasters from floods and earthquakes to terrorist attacks. Twenty case studies illustrate the handling of actual disasters including the Northridge Earthquake and the Oklahoma City Bombing. Discussion questions and guides to on-line information sources facilitate use of the book in the classroom and professional training programs.

Drawing on sources in Japanese, Chinese, and American archives and libraries, this book reassesses another facet of Woodrow Wilson's agenda at the 1919 Paris Peace Conference at the end of World War I. Breaking with accepted scholarly opinions, the author argues that Wilson did not "betray" China, as many Chinese and Western scholars have charged; rather, Wilson successfully negotiated a compromise with the Japanese to ensure that China's sovereignty would be respected in Shandong Province. Rejecting the compromise, Chinese negotiators refused to sign the Treaty of Versailles, creating conditions for the Soviet Union's entry into China and its later influence over the course of the Chinese revolution.