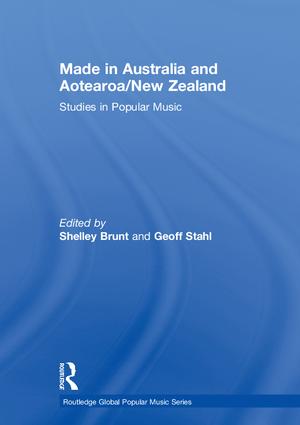 Made in Australia and Aotearoa/New Zealand

is Senior Lecturer in Media Studies at Victoria University of Wellington, Aotearoa/New Zealand.