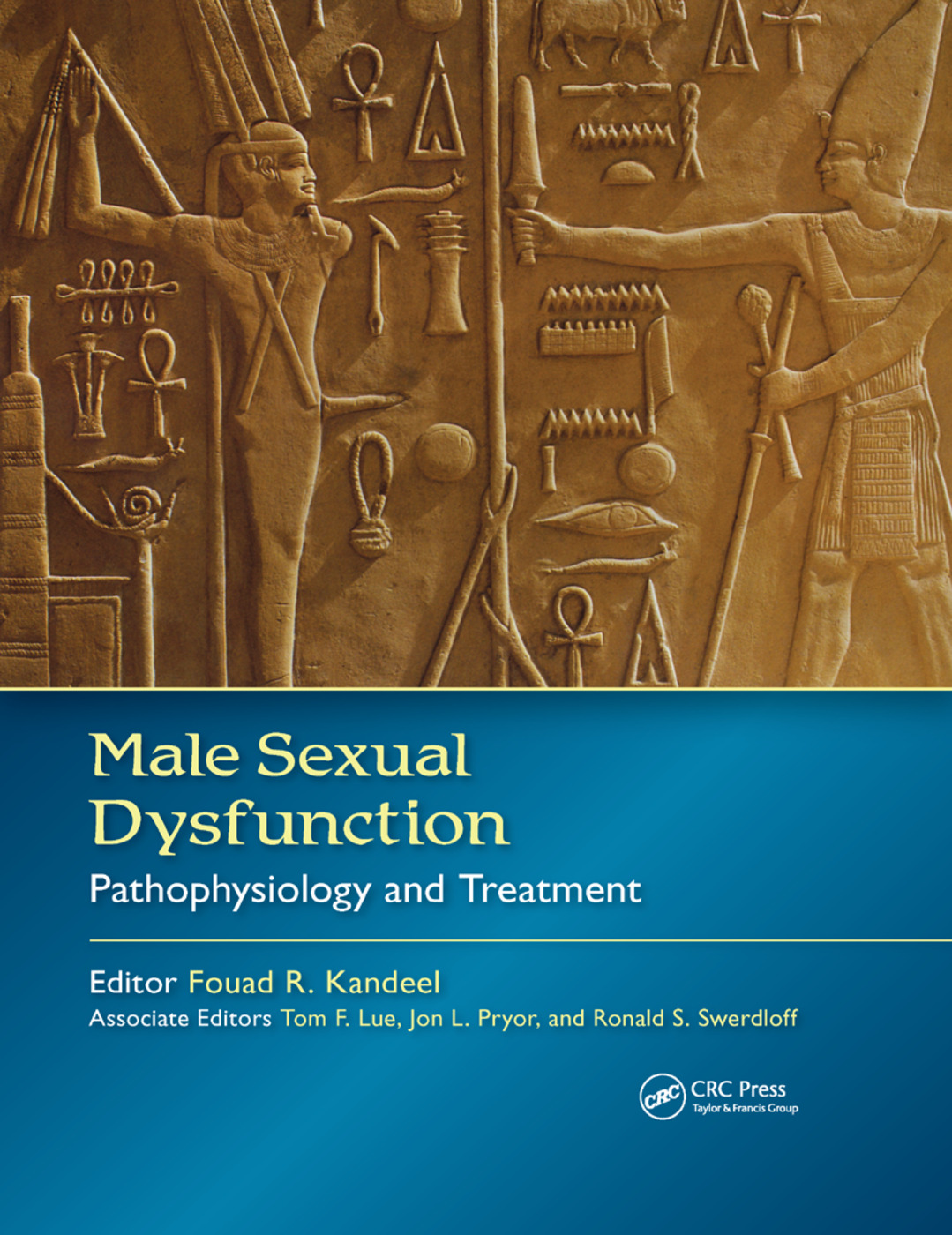 Although impotence may be the most widely recognized manifestation of male sexual dysfunction, many other forms of sexual disorders do not involve the erectile mechanism, from deficiencies of desire to disturbances in ejaculatory function to the failure of detumescence. With such a myriad-and often co-existing-number of disorders, the successful treatment of male sexual dysfunction requires not only a thorough understanding of the underlying physiology and pathophysiology, but also the coordinated efforts of multiple specialties, including endocrinology, andrology, urology, radiology, sex therapy, and even sometimes psychiatry, cardiology, or oncology. Male Sexual Dysfunction: Pathophysiology and Treatment presents the collective expertise of more than 60 international authorities in a single landmark text. From foundations in the anatomy of the male genital tract to the latest neuroimaging data, readers will appreciate the comprehensive information detailing the tremendous advances made in the delineation of sexual function and its disorders as well as the expert descriptions of practical and cost-effective medical, surgical, and psychological strategies for the treatment of all forms of male sexual dysfunction.