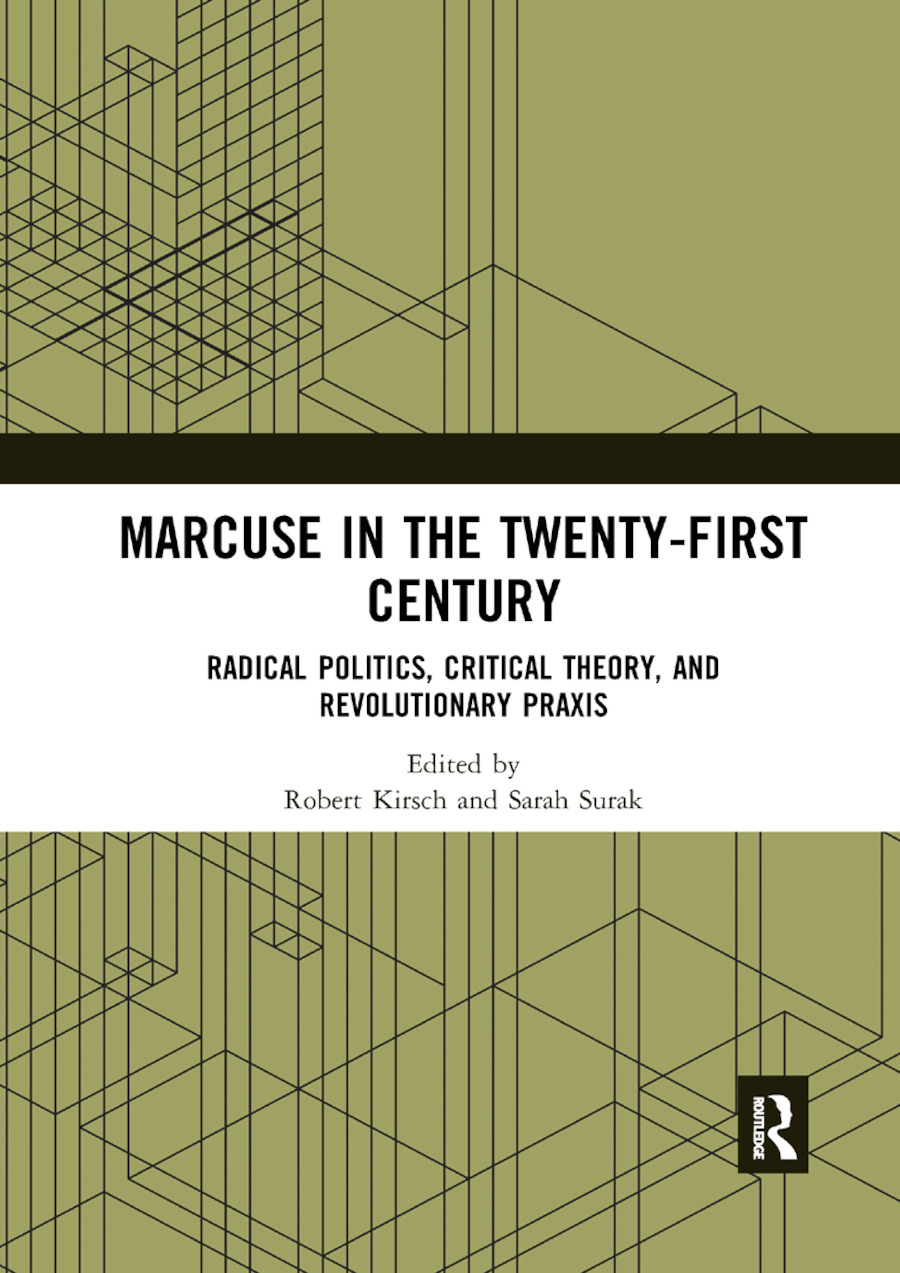 Marcuse in the Twenty-First Century

This book engages the critical theory of political philosopher Herbert Marcuse to imagine spaces of resistance and liberation from the repressive forces of late capitalism. Marcuse, an influential counterculture voice in the 1960s, highlighted the "smooth democratic unfreedom" of postwar capitalism, a critique that is well adapted to the current context. The compilation begins with a previously unpublished lecture delivered by Marcuse in 1966 addressing the inadequacy of philosophy in its current form, arguing how it may be a force for liberation and social change. This lecture provides a theoretical mandate for the volume’s original contributions from international scholars engaging how topics such as higher education, aesthetics, and political organization can contribute to the project of building a critical rationality for a qualitatively better world, offering an alternative to the bleak landscape of neoliberalism. The essays in this volume as whole engage the current context with an urgency appropriate to the problems facing an encroaching authoritarianism in political society with an interdisciplinary lens that speaks to the complexity of the problems facing modern society. The chapters originally published as a special issue in New Political Science.

1. Introduction 2. The Rationality of Philosophy 3. When Liberation Movements Become One-Dimensional: On Critical Theory and Intersectionality 4. Beyond the One-Dimensional University: A Marcusean Critique of Outcomes Assessment 5. Critical Pedagogy in the Neoliberal University: Reflections on the 2015 York University Strike through a Marcusean Lens 6. The Counterrevolutionary Campus: Herbert Marcuse and the Suppression of Student Protest Movements 7. Displaying Garbage: Installations as Spaces of Domination and Resistance 8. Herbert’s Herbivore: One-Dimensional Society and the Possibility of Radical Vegetarianism 9. Are We the Walking Dead? Zombie Apocalypse as Liberatory Art 10. Marcuse: A Critic in Counterrevolutionary Times

Robert Kirschis an Assistant Professor in the faculty of Leadership and Interdisciplinary Studies at Arizona State University, USA. His research focuses on theories of critical political economy in advanced industrial society, particularly how organizational and institutional arrangements reinforce oppressive social relations. He is the co-author of the forthcoming book Critical Leadership Theory: Integrating Transdisciplinary Perspectives (2018).

holds a joint appointment as Associate Professor in the Departments of Political Science and Environmental Studies at Salisbury University, USA. Her research, spanning the topics of environmental political theory, social theory, and critical public administration, has appeared in journals such as New Political Science and Capitalism Nature Socialism. Her forthcoming book, Governing Waste: Politics, Process, and Public Administration will be available in 2018 (Routledge).