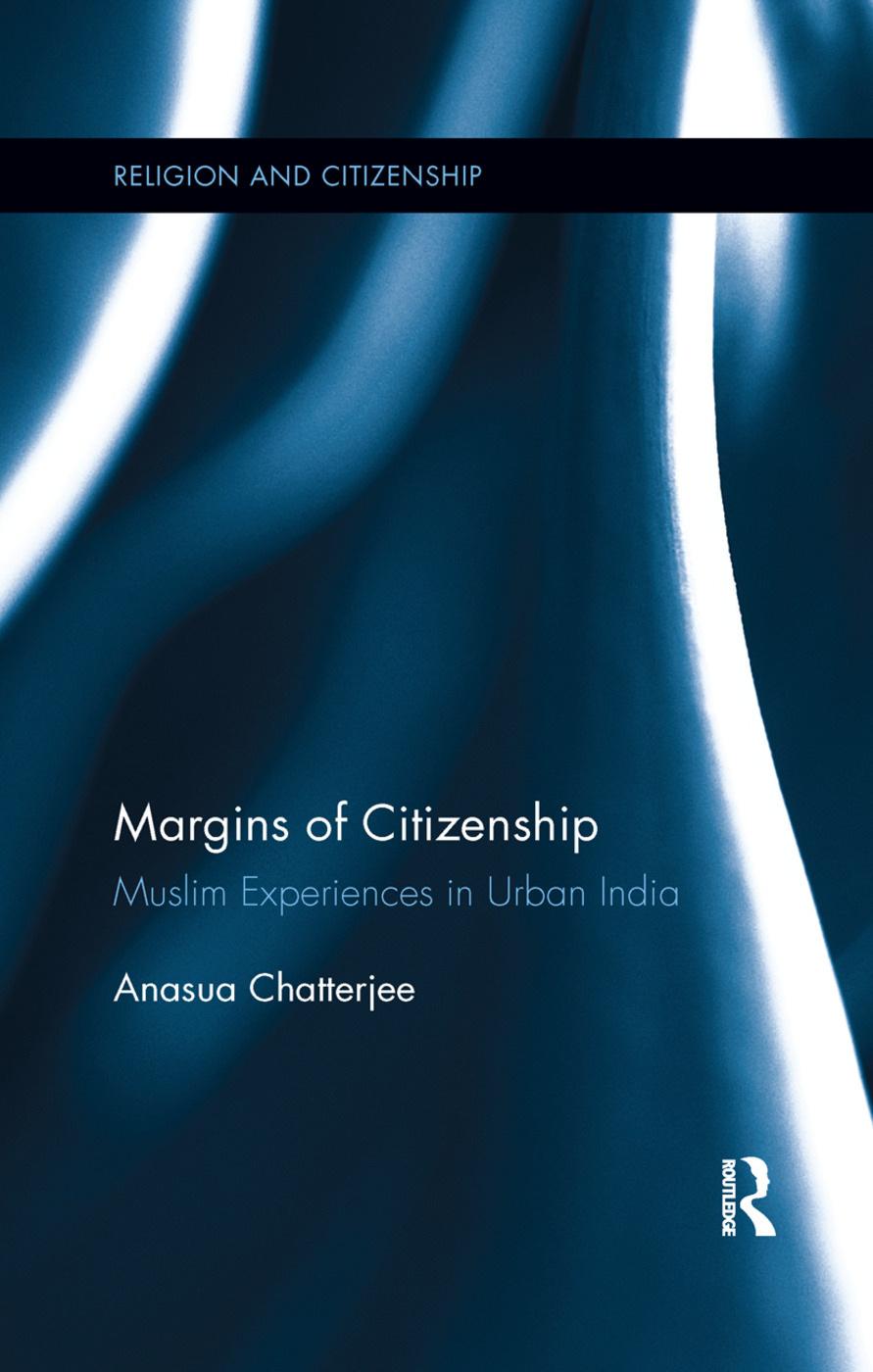 Part of the ‘Religion and Citizenship’ series, this book is an ethnographic study of marginality of Muslims in urban India. It explores the realities and consequences of socio-spatial segregation faced by Muslim communities and the various ways in which they negotiate it in the course of their everyday lives. By narrating lived experiences of ordinary Muslims, the author attempts to construct their identities as citizens and subjects. What emerges is a highly variegated picture of a group (otherwise viewed as monolithic) that resides in very close quarters, more as a result of compulsion than choice, despite wide differences across language, ethnicity, sect and social class. The book also looks into the potential outcomes that socio-spatial segregation spelt on communal lines hold for the future of the urban landscape in South Asia.

Rich in ethnographic data and accessible in its approach, this book will be useful for scholars and researchers of sociology, social anthropology, human geography, political sociology, urban studies, and political science.

Anasua Chatterjee teaches Sociology at Miranda House, University of Delhi, and completed her PhD in Sociology from Jawaharlal Nehru University, New Delhi, India. Her research interests include political sociology, urban studies and ethnography. Apart from teaching, she is actively engaged in field research.

Social science research and popular discourse on 'religion and public life' have gradually moved away from binaries such as communal–secular, tradition–modern, or community–individual. It is now widely recognised that religion and cultural traditions do not simply disappear from public life with economic development. In countries like India, this shift has also been reinforced by the emerging social and political trends where issues relating to citizenship are raised through identity movements of historically deprived categories such as the Dalits, Adivasis, and religious minorities such as the Muslims, for inclusive and just development.

This ‘positive’ view of religion parallels changing attitudes in other parts of the world as well where there is growing interest on religious communities and faith-based organisations and their potential role in enhancing development and service delivery. While this has led to a renewed interest in the study of religion, rigorous social science research on ‘religion and citizenship’ is still at a nascent stage.

This series attempts to fill the gap by bringing together scholarly writing on this important and rapidly expanding area of research in the social sciences.