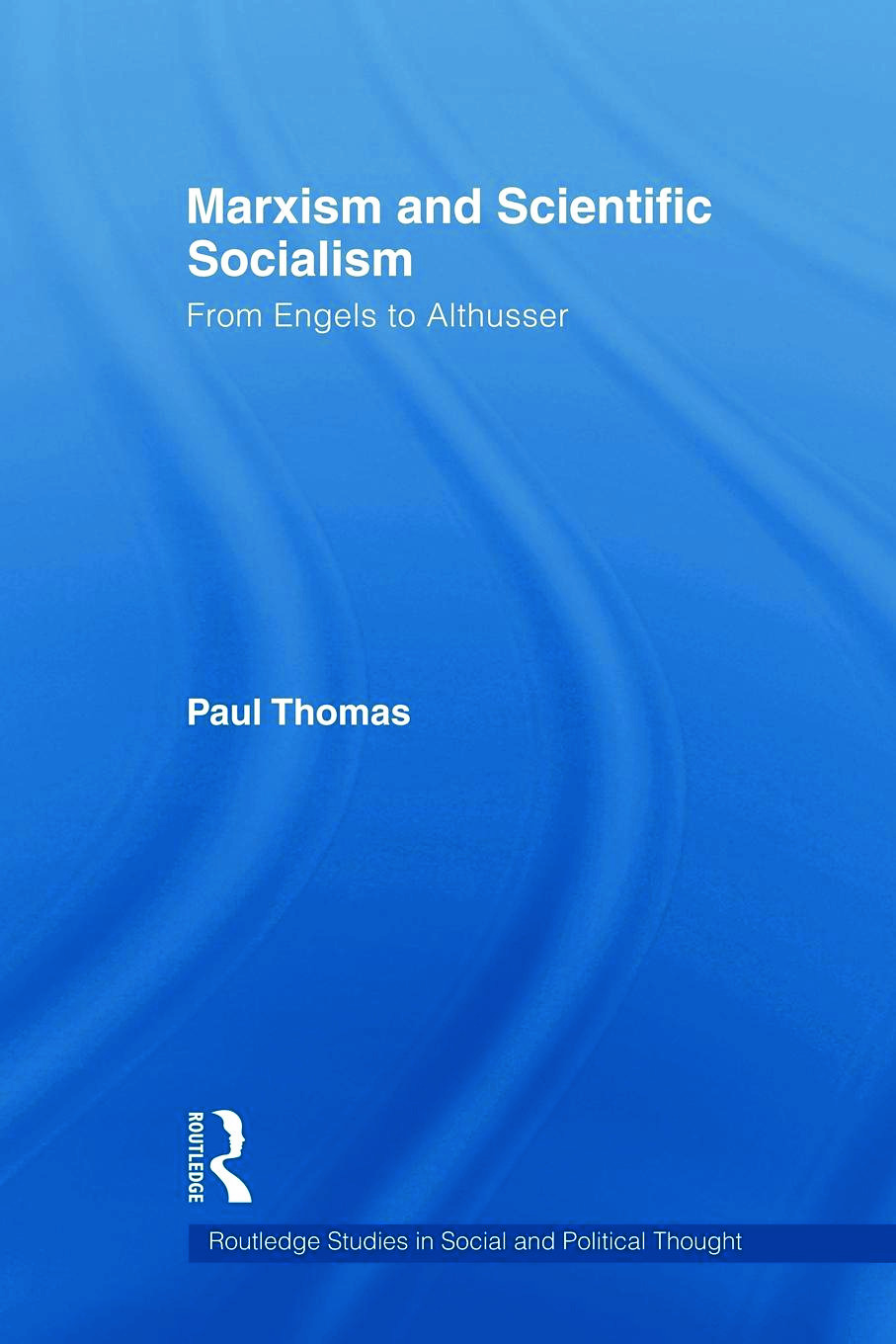 From Engels to Althusser, 1st Edition

Engels declared at Marx’s funeral in Highgate Cemetery that "just as Darwin discovered the law of development of organic nature, so Marx discovered the law of development of human history". Scientific socialism was the term Engels used to describe Marx's socio-economic philosophy and many later theorists sought to reinforce Marxist theory with a supposedly scientific basis.

This book explains the development of the idea of scientific socialism through the 19th and 20th century from its origins in Engels to its last manifestation in the work of Althusser. It provides a detailed analysis of Engel's own conceptualisation, the impact of Darwin, the relationship to the 'official' historical materialism of the Soviet states and later reformulations by Althusser and others. In so doing it provides a vivid intellectual history of Marxist and socialist thought, exploring its significant insights as well its manifest failures.

Marxism and Scientific Socialism will be of particular interest to those with an interest in the development of Marxism and socialism, political ideologies and the history of Western political thought.

Paul Thomas is Professor in Political Science specializing in Political Theory at the University of California, Berkeley, USA. Author of Karl Marx and the Anarchists, Alien Politics, Culture and the State (with David Lloyd).