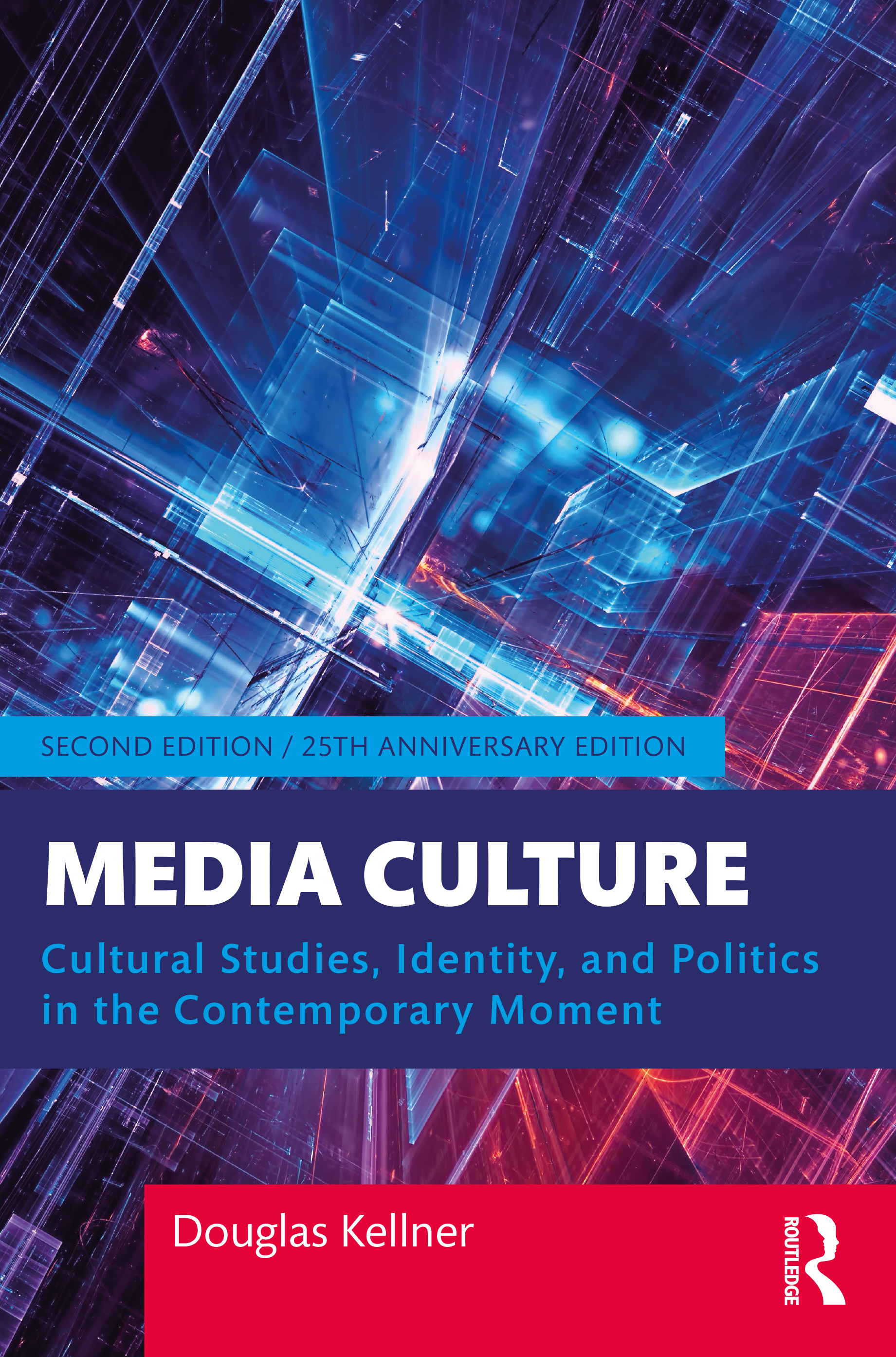 In this thorough update of one of the classic texts of media and cultural studies, Douglas Kellner argues that mediated culture is now the dominant form of culture which socializes us and provides and plays major roles in the economy, polity, and social and cultural life.

The book includes a series of lively studies that both illuminate contemporary culture and society, while providing methods of analysis, interpretation, and critique to engage contemporary U.S. culture. Many people today talk about cultural studies, but Kellner actually does it, carrying through a unique mixture of theoretical analysis and concrete discussions of some of the most popular and influential forms of contemporary media culture. Studies cover a wide range of topics including: Reagan and Rambo; horror and youth films; women’s films, the TV-series Orange is the New Black and Hulu’s TV series on Margaret Atwood’s The Handmaid’s Tale; the films of Spike Lee and African-American culture; Latino films and cinematic narratives on migration; pop female icons Madonna, Beyoncé, and Lady Gaga; fashion and celebrity; television news, documentary films, and recent work of Michael Moore; fantasy and science fiction, with focus on the cinematic version of Lord of the Rings, Philip K. Dick and the Blade Runner films,and the work of David Cronenberg.

Situating the works of media culture in their social context, within political struggles, and the system of cultural production and reception, Kellner develops a multidimensional approach to cultural studies that broadens the field and opens it to a variety of disciplines. He also provides new approaches to the vexed question of the effects of culture and offers new perspectives for cultural studies. Anyone interested in the nature and effects of contemporary society and culture should read this book.

2. FOR A CRITICAL MEDIA/CULTURAL STUDIES

CONCLUSION: TECHNOLOGIES, LITERACIES, AND THE FUTURE OF MEDIA CULTURE

Douglas Kellner is George Kneller Chair in the Philosophy of Education at UCLA and is author of many books on social theory, politics, history, and culture, including American Nightmare: Donald Trump, Media Spectacle, and Authoritarian Populism (2016) and The American Horror Show: Election 2016 and the Ascendency of Donald J. Trump (2017).