Medicinal Plants in the Asia Pacific for Zoonotic Pandemics provides an unprecedented, comprehensive overview of the phylogeny, botany, ethnopharmacology, and pharmacology of more than 100 plants used in the traditional medical systems of Asia and Pacific. It discusses their actions and potentials against viruses, bacteria, and fungi that represent a threat of epidemic and pandemic diseases, with an emphasis on the molecular basis and cellular pathways.

This book presents scientific names, the botanical classification, traditional medicinal uses, active chemical constituents, and pharmacology. This volume is a critical reference for anyone involved in the discovery of lead molecules or phytopharmaceutical products for the prevention or treatment of pandemic viral, bacterial, or fungal infections.

This book is a useful research tool for postgraduates, academics, and the pharmaceutical, herbal, and nutrition industries. Medicinal Plants in the Asia Pacific for Zoonotic Pandemics includes commentary sections that invite further research and reflection on the fascinating and timely subject of the development of drugs and herbals from Asia-Pacific medicinal plants to safeguard humanity and other life forms against the forthcoming waves of viral, bacterial, or fungal pandemics. This book is an ideal reference text for medicinal plant enthusiasts.

Christophe Wiart, PharmD, PhD, is an associate professor of the School of Pharmacy of the University of Nottingham, Malaysia Campus. His fields of expertise are Asian ethnopharmacology, chemotaxonomy, and ethnobotany. He has collected, identified, and classified several hundred species of medicinal plants from India, Southeast Asia, and China.

Dr. Wiart appeared on HBO’s Vice (TV series) in season 3, episode 6 (episode 28 of the series), titled "The Post-Antibiotic World and Indonesia’s Palm Bomb," April 17, 2015. It highlighted the need to find new treatments for infections that were previously treatable with antibiotics but are now resistant to multiple drugs. "The last hope for the human race’s survival, I believe, is in the rainforests of tropical Asia," said ethnopharmacologist Christophe Wiart. "The pharmaceutical wealth of this land is immense."

Prof. Christophe Wiart, the author of the presented book, and scientist I am lucky to work with, is one of the most prominent world authorities in the field of ethnobotany and ethnopharmacology. He has collected, described and characterized several hundreds of rare plants of Asian rainforests whose extracts contain novel antibiotics, antiviral, anti-parasite, antioxidant or anticancer agents. It’s hardly to overestimate the importance of Prof. Wiart’s efforts in the field of search and development of novel pharmaceutical agents against human diseases, in particular infectious ones caused by drug-resistant pathogens. It was he who said that “…the last hope for the human race’s survival … is in the rainforests of tropical Asia. The pharmaceutical wealth of this land is immense.”

In summary, the problem of development of novel antivirals is of greatest priority in medicinal science, and in this regard the book of Prof. Christophe Wiart is very desirable, timely and recommended for reading by specialists in botany, plant biochemistry, virology and medicinal chemistry.

- Dr. Vladimir Zarubaev, from the Foreword 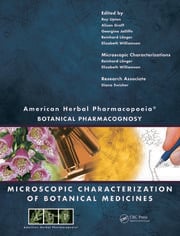 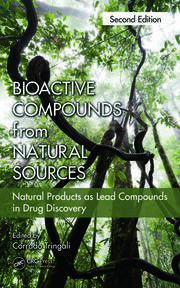 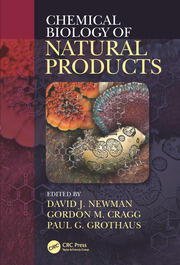 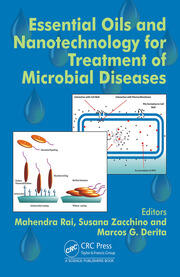