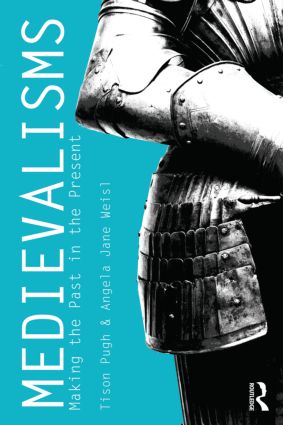 Making the Past in the Present, 1st Edition

From King Arthur and Robin Hood, through to video games and jousting-themed restaurants, medieval culture continues to surround us and has retained a strong influence on literature and culture throughout the ages. This fascinating and illuminating guide is written by two of the leading contemporary scholars of medieval literature, and explores:

Medievalisms: Making the Past in the Present surveys the critical field and sets the boundaries for future study, providing an essential background for literary study from the medieval period through to the twenty-first century.

"This coauthored volume may very well be the first book on medievalism(s) I would be happy to recommend to someone new to medievalism studies" - Richard Utz, The Medieval Review

Tison Pugh is Professor of English at the University of Central Florida, USA.