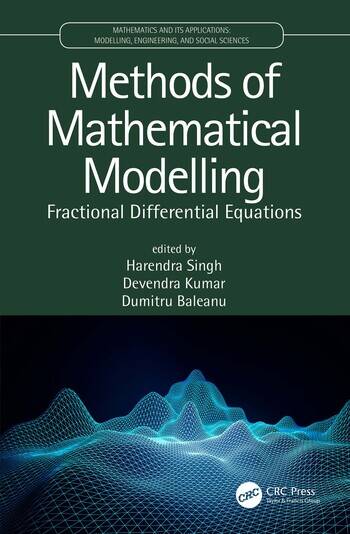 The book offers theory and practical applications for the solutions of real-life problems and will be of interest to graduate level students, educators, researchers, and scientists interested in mathematical modelling and its diverse applications.

Harendra Singh is an Assistant Professor in the Department of Mathematics, Post-Graduate College, Ghazipur-233001, Uttar Pradesh, India. He did his Master of Science (M.Sc.) in Mathematics from Banaras Hindu University, Varanasi and Ph.D. in Mathematics from Indian Institute of Technology (BHU), Varanasi, India. He has qualified GATE, JRF and NBHM in Mathematics. He is also awarded by post-doctoral fellowship (PDF) in Mathematics from National Institute of Science Education and Research (NISER) Bhubaneswar Odisha, India. He primarily teaches the subjects like real and complex analysis, functional analysis, Abstract Algebra and measure theory in post-graduate level course in mathematics. His area of interest is Mathematical Modelling, Fractional Differential Equations, Integral Equations, Calculus of Variations, Analytical and Numerical Methods. His works have been published in Applied Mathematics and Computations, Applied Mathematical Modelling, Chaos Solitions & Fractals, Numerical Methods for Partial Differential Equations, Physica A, Astrophysics and Space Science, Electronic Journal of Differential Equations, Few Body-system and several other peer-reviewed international journals. His 17 research papers have been published in various Journals of repute with h-index of 7. He has attained a number of National and International Conferences and presented several research papers. He has also attended Short Terms Programs and Workshops. He is reviewer of various Journals.

is an Assistant Professor in the Department of Mathematics, University of Rajasthan, Jaipur-302004, Rajasthan, India. He did his Master of Science (M.Sc.) in Mathematics and Ph.D. in Mathematics from University of Rajasthan, India. He primarily teaches the subjects like real and complex analysis, functional analysis, integral equations and special functions in post-graduate level course in mathematics. His area of interest is Mathematical Modelling, Special Functions, Fractional Calculus, Applied Functional Analysis, Nonlinear Dynamics, Analytical and Numerical Methods. He has published two books: Engineering Mathematics-I (2008), Engineering Mathematics-II (2013). His works have been published in the Nonlinear Dynamics, Chaos Solitions & Fractals, Physica A, Journal of Computational and Nonlinear Dynamics, Applied Mathematical Modelling, Entropy, Advances in Nonlinear Analysis, Romanian Reports in Physics, Applied Mathematics and Computation, Chaos and several other peer-reviewed international journals. His 121 research papers have been published in various Journals of repute with h-index of 26. He has attained a number of National and International Conferences and presented several research papers. He has also attended Summer Courses, Short Terms Programs and Workshops. He is member of Editorial Board of various Journals of Mathematics. He is reviewer of various Journals.

is a Professor, at the Department of Mathematics, Cankaya University, Ankara, Turkey and Institute of Space Sciences, Magurele-Bucharest, Romania. Dumitru's research interests include fractional dynamics and its applications, fractional differential equations, dynamic systems on time scales, Hamilton-Jacobi formalism, Lie symmetries. He has published more than 600 papers indexed in SCI. He is one of the editors of 5 books published by Springer, one published by AIP Conference Proceedings and one of the co-authors of the monograph book titled "Fractional Calculus: Models and Numerical Methods", published in 2012 by World Scientific Publishing. Dumitru is an editorial board member of the following journals indexed in SCI: Mathematics, Journal of Vibration and Control, Symmetry, Frontiers in Physics, Open Physics, Advances in Difference Equations, and Fractional Calculus and Applied Analysis. He is Editor in Chief of the Progress of Fractional Differentiation and Applications. He is also an editorial board member of 12 different journals which are not indexed in SCI. Dumitru is a member of the advisory board of the ''Mathematical Methods and Modeling for Complex Phenomena'' book collection, published jointly by Higher Education Press and Springer. Also he sits as a scientific board member for the Chemistry and Physics of InTech Scientific Board for 2011/2012. Dumitru has received more than 8000 citations (excluded from citation overview: Self citations of all authors) in journals covered by SCI and his Hirsch index is 46. He was on the Thompson Reuter list of high cited researchers in 2015, 2016 and 2017 and 2018. 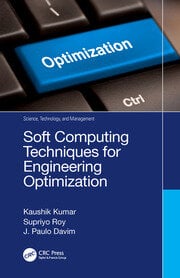 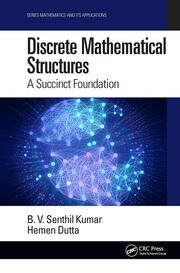