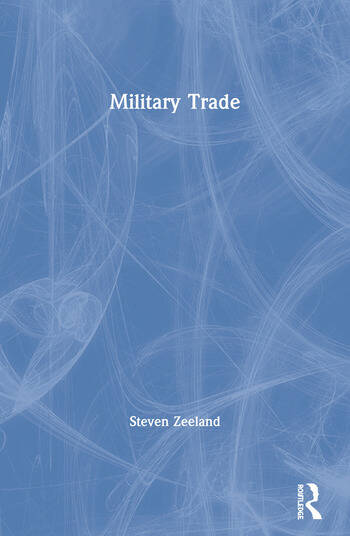 A same-sex attraction for soldiers and sailors spans the globe and predates the term “homosexual” by several thousand years. But these days “military chasers” are likely to be seen as doubly incorrect. Most are gay men who pursue straight men. And, many of them do it in public. What continues to motivate so many men to brave arrest, violence, and the scorn of gay leaders who condemn any non-gay homosexual desire as “internalized homophobia”?In Military Trade (now updated to include an expanded photo insert!), Steven Zeeland, author of Sailors and Sexual Identity, The Masculine Marine, and Barrack Buddies and Soldier Lovers, brings together an edgy, enlightening, and richly entertaining collection of voices with a passion for servicemen, including:

By turns steamy, hilarious, appalling, and deeply moving, Military Trade challenges assumptions about both chaser and chased and poses pointed questions about the wisdom of those who seek to divide the world into “straight” and “gay.” The interviews and essays collected in this book suggest that, paradoxically, for many men the advances of the gay rights movement have actually made it more difficult to form affectional bonds with other men. Gay sex has never been more openly advertised. But the military love of comrades is something that gay life can’t offer. Military Trade offers groundbreaking insight into: For anyone interested in queer theory, the construction of masculinity, or sex between men outside of gay urban culture--and for anyone who has ever thrilled at the sight of a man in uniform--Military Trade is must reading.

Contents Foreword: The Field of Mars