Nanostructured electrode materials have exhibited unrivaled electrochemical properties in creating elite supercapacitors. Morphology Design Paradigm for Supercapacitors presents the latest advances in the improvement of supercapacitors, a result of the incorporation of nanomaterials into the design – from zero-dimensional to three-dimensional, and microporous to mesoporous. The book includes a comprehensive description of capacitive practices at the levels of sub-atomic and nanoscales. These have the ability to enhance device performance for an extensive assortment of potential applications, including consumer electronics, wearable gadgets, hybrid electric vehicles, stationary and industrial frameworks.

8. Chemical Synthesis of Hybrid Nanoparticles Based on Metal–Metal Oxide Systems

Dr. Inamuddin is currently working as an Assistant Professor in the Chemistry Department, Faculty of Science, King Abdulaziz University, Jeddah, Saudi Arabia. He is a permanent faculty member (Assistant Professor) at the Department of Applied Chemistry, Aligarh Muslim University, Aligarh, India. He obtained Master of Science degree in Organic Chemistry from Chaudhary Charan Singh (CCS) University, Meerut, India, in 2002. He received his Master of Philosophy and Doctor of Philosophy degrees in Applied Chemistry from Aligarh Muslim University (AMU), India, in 2004 and 2007, respectively. He has extensive research experience in multidisciplinary fields of Analytical Chemistry, Materials Chemistry, and Electrochemistry and, more specifically, Renewable Energy and Environment. His research interests include ion exchange materials, a sensor for heavy metal ions, biofuel cells, supercapacitors, and bending actuators.

is presently working as an Assistant Professor in the Department of Electrical Engineering, Mewat Engineering College, Nuh Haryana, India. He completed M.Tech. (2009) and Bachelor of Engineering (2007) degrees in Electrical Engineering in Aligarh Muslim University, Aligarh, in the first division. He obtained a Ph.D. degree in 2016 on his thesis entitled “Studies on Electrochemical Capacitor Electrodes.” His scientific interests include electrospun nanocomposites and supercapacitors. He is actively engaged in searching of new methodologies involving the development of organic composite materials for energy storage systems.

Prof. Abdullah M. Asiri has been the Head of the Chemistry Department at King Abdulaziz University in Jeddah, Saudi Arabia, since October 2009, and he is the founder and the Director of the Center of Excellence for Advanced Materials Research (CEAMR). He is the Professor of Organic Photochemistry. He graduated from King Abdulaziz University (KAU) with B.Sc. in Chemistry in 1990 and gained a Ph.D. from University of Wales, College of Cardiff, U.K. in 1995. His research interest covers color chemistry, synthesis of novel photochromic and thermochromic systems, synthesis of novel coloring matters and dyeing of textiles, materials chemistry, nanochemistry and nanotechnology, and polymers and plastics. A major achievement of Prof. Asiri is the discovery of tribochromic compounds, a new class of compounds which change from slightly or colorless to deep colored when subjected to small pressure or grinding. 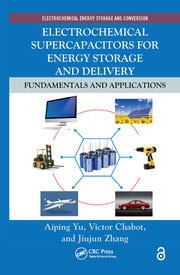 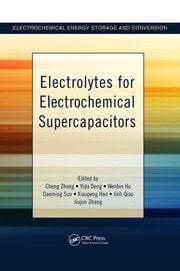 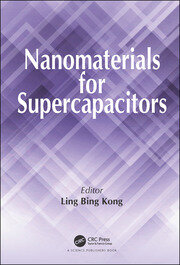