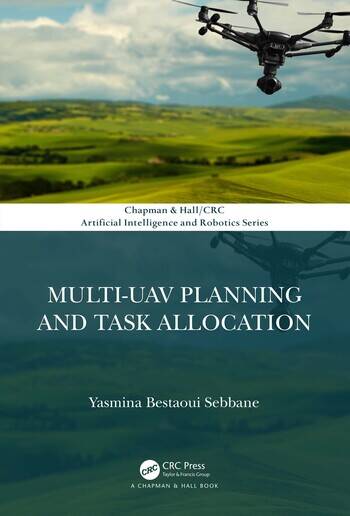 Multi-robot systems are a major research topic in robotics. Designing, testing, and deploying aerial robots in the real world is a possibility due to recent technological advances. This book explores different aspects of cooperation in multiagent systems. It covers the team approach as well as deterministic decision-making. It also presents distributed receding horizon control, as well as conflict resolution, artificial potentials, and symbolic planning. The book also covers association with limited communications, as well as genetic algorithms and game theory reasoning. Multiagent decision-making and algorithms for optimal planning are also covered along with case studies.

Both scientists and practitioners in the field of robotics will find this text valuable.

University of Evry, Val d’Essonne (France). She was also the head of the pˆole Drones of IBISC

Evry, and also served as the department head (2006–2015). She was an Academic Palms recipient

to create new teaching courses. She earned her PhD in Control and Computer Engineering

in Robotics from the University of Evry, France, in 2000. Her research interests included control, 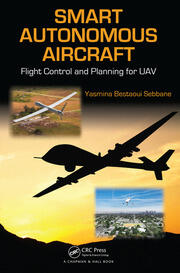 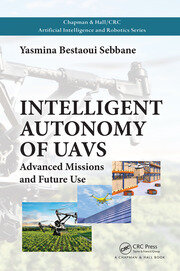