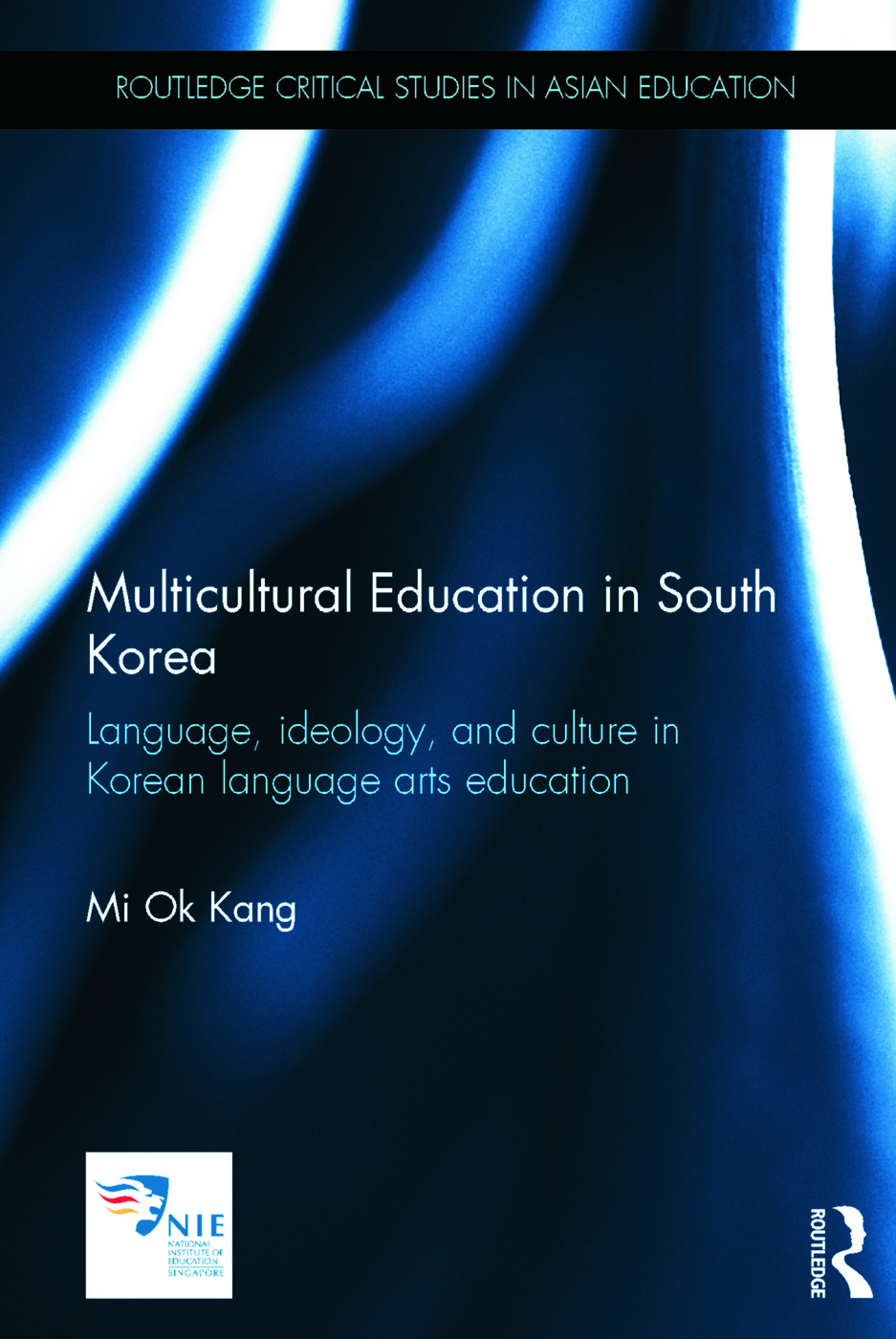 Through the Critical Discourse Analysis (CDA) of government multicultural policy documents, a range of media sources, the 2009 national curriculum reform policy documents, and the 200 Korean language arts textbooks from 23 textbook publishers, Multicultural Education in South Korea: Language, ideology, and culture in Korean language arts education examines how the conservative Korean government’s interpretation and practices of multiculturalism have been infiltrated and challenged by progressive and migrant-led agents/agencies. The analysis of academic, official, and popular discourses on migrant Others is focused on, but not limited to:

The author’s insightful discussion on the politics of knowledge, education, and teaching in multicultural societies will prove particularly useful to policy makers, think-tank officials, and academic scholars in education.

There is an urgent demand for this book in many countries in Asia such as South Korea, Japan, China, Singapore, Taiwan, Hong Kong, Indonesia, and Malaysia where multicultural education is further complicated in the midst of diversification of languages, cultures, identities, communications, economics, ecological systems, and ways of lives around the world. There is also a need for some countries such as Australia, Canada, the United States, the U.K., France, and Germany where multicultural education has been initiated (e.g., Australia, Canada, and the U. S.), multicultural policies have been implemented in a certain degree, and has been further developing but face new challenges due to standardization, evaluation, and high stake testing. -- Ming Fang He, Professor of Curriculum Studies and Author of 'A River Forever Flowing: Cross-Cultural Lives and Identities in the Multicultural Landscape and Exile Curriculum: Compelled to Live In-Between.'

Mi Ok Kang is an Assistant Professor in the School of Education at Utah Valley University.