NATO at 70
A Historiographical Approach 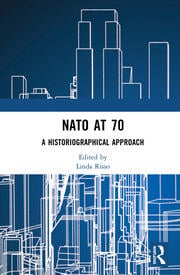 NATO at 70: A Historiographical Approach

Reflecting on North Atlantic Treaty Organisation (NATO) at 70, and the organisation’s eventful history, this book challenges the traditional crisis-led approach that sees crises as key driving forces that pushed the alliance in radically new directions. It assesses the long-term development of NATO since its foundation.

Based on a wide range of case studies and on multinational archival research, the chapters in this book demonstrate the continuous effort of the NATO member states to build a shared political space and a common security thinking to enhance the Alliance resilience and deterrent function. The authors also correct the common tendency to focus on either the political or the military dimension of the Alliance. They show the deeply ingrained interdependence between the two and how their complexity has shaped the work, strategy, and development of NATO over time.

Thanks to its innovative approach and long-term scope, this volume offers new exciting insights into the history of the Alliance.

is Senior Research Fellow at the Institute of Historical Research at the University of London, UK. Her research focuses on the historical development of NATO and on the legacies of the Cold War on today’s security and strategic thinking. She is the author of Propaganda and intelligence in the Cold War: The NATO Information Service (2014). 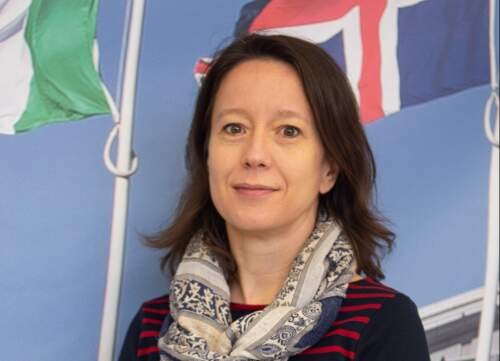