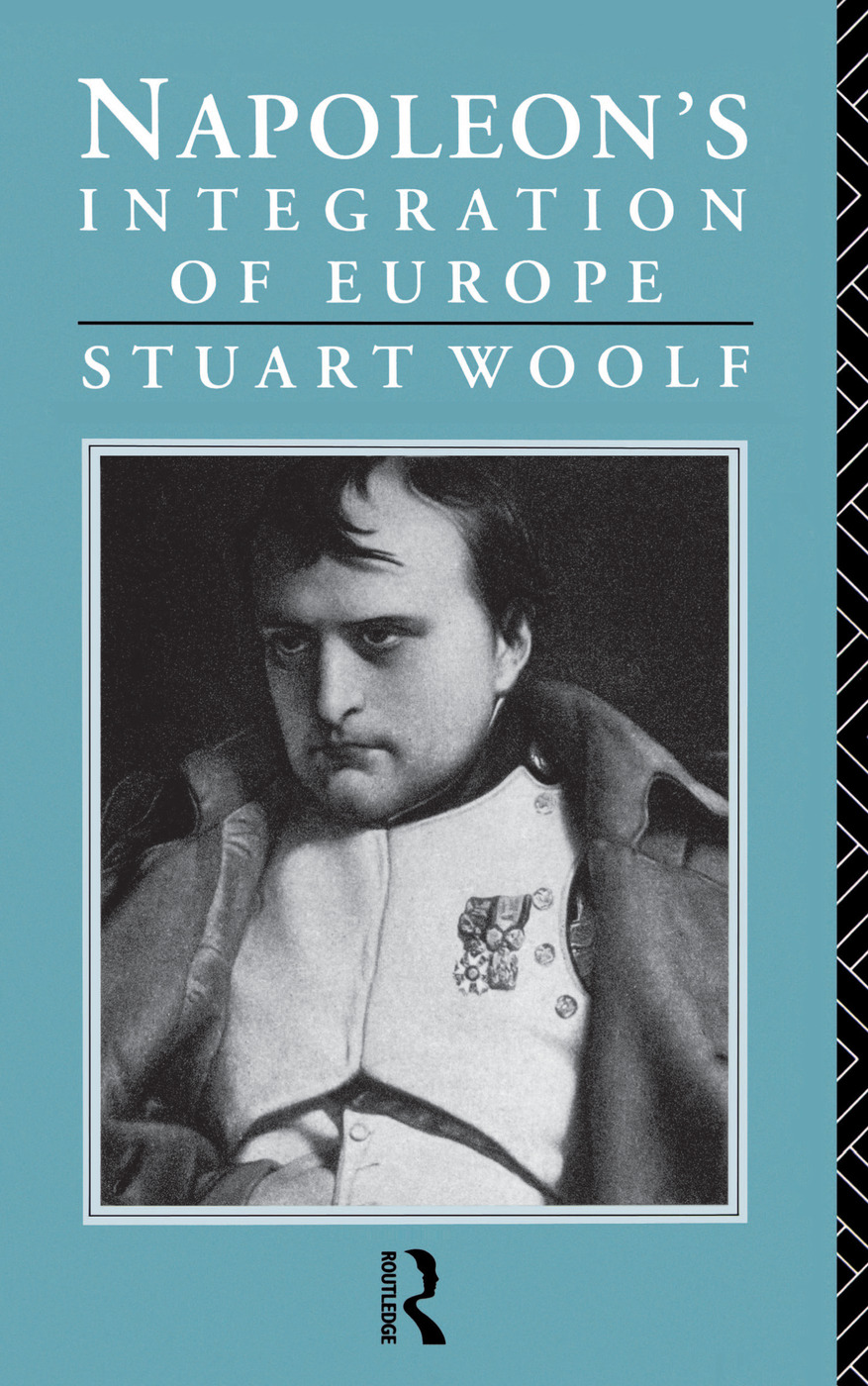 Histories of the Napoleonic period are almost exclusively biographies of the man, or political-military accounts of his wars. But such wars were only the first stage in a far more ambitious programme; the establishment of a rational state which would force the pace of modernising society. Through an examination of the experiences of French domination, Napoleon's Integration of Europe explores the implications of such a project for France and its relationship with the rest of Europe. It examines the problems of ruling a progressively expanding empire, as seen through the eyes of a trained corps of bureaucrates who were convinced that their scientific methods would enable them to understand and govern the mechanisms of society. However it also looks at the populations subjected to French rule, at the nature of their resistance and adaptation to the principles of the Napoleonic project. This book is the first overall comparative study of Europe in the Napoleonic years. It is a study not only of an early exercise in imperialism, but of the conflict that is aroused between the rationalising tendencies of the modern state and the spatial and cultural heterogeneity of individual societies. As well as a history of France, it is also a history of Italy, Germany, Belgium, Holland, Switzerland, Poland and Spain at a crucial moment in the history of each nation state.

'Based on extensive reading in five languages, Stuart Woolf's book offers a unique picture of how Napoleonic Europe both worked and malfunctioned. Students and teachers alike will find it invaluable as a compendium of otherwise elusive information, a genuinely original contribution to a field where re-cycling is too often the norm.' – The Times Literary Supplement

'It is a very interesting book, not only for the specialist, but also for the general reader. … the work can be warmly recommended.' – Modern and Contemporary France