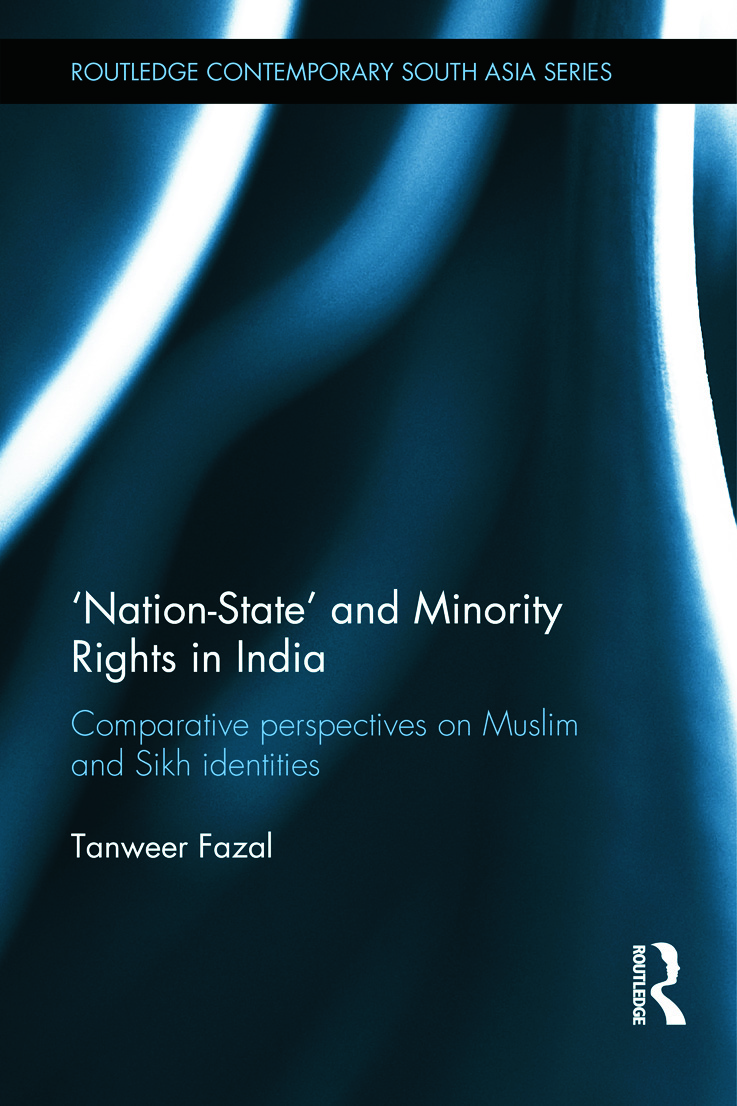 Nation-state and Minority Rights in India

The blood-laden birth-pangs of the Indian "nation-state" undoubtedly had a bearing on the contentious issue of group rights for cultural minorities. Indeed, the trajectory of the concept ‘minority rights’ evolved amidst multiple conceptualizations, political posturing and violent mobilizations and outbursts. Accommodating minority groups posed a predicament for the fledgling "nation-state" of post-colonial India.

This book compares and contrasts Muslim and Sikh communities in pre- and post-Partition India. Mapping the evolving discourse on minority rights, the author looks at the overlaps between the Constitutional and the majoritarian discourse being articulated in the public sphere and poses questions about the guaranteeing of minority rights. The book suggests that through historical ruptures and breaks , communities oscillate between being minorities and nations. Combining archival material with ethnographic fieldwork, it studies the identity groups and their vexed relationship to the ideas of nation and nationalism. It captures meanings attributed to otherwise politically loaded concepts such as nation, nation-state and minority rights in the everyday world of Muslims and Sikhs and thus tries to make sense of the patterns of accommodation, adaptation and contestation in the life-world.

Successfully confronting and illuminating the challenge of reconciling representation and equality both for groups and within groups, this exploration of South Asian nationalisms and communal relations will be of interest to academics in the field of South Asian Studies, in particular Sociology and Politics.

"This work should be of interest not only to political sociologists but also for historians and political scientists given its awareness of the historical archive, government reports, political debates in and outside the legislative assembly, etc." - Javed Iqbal Wani, Royal Holloway, University of London, South Asian History and Culture Volume 6, Issue 4, 2015