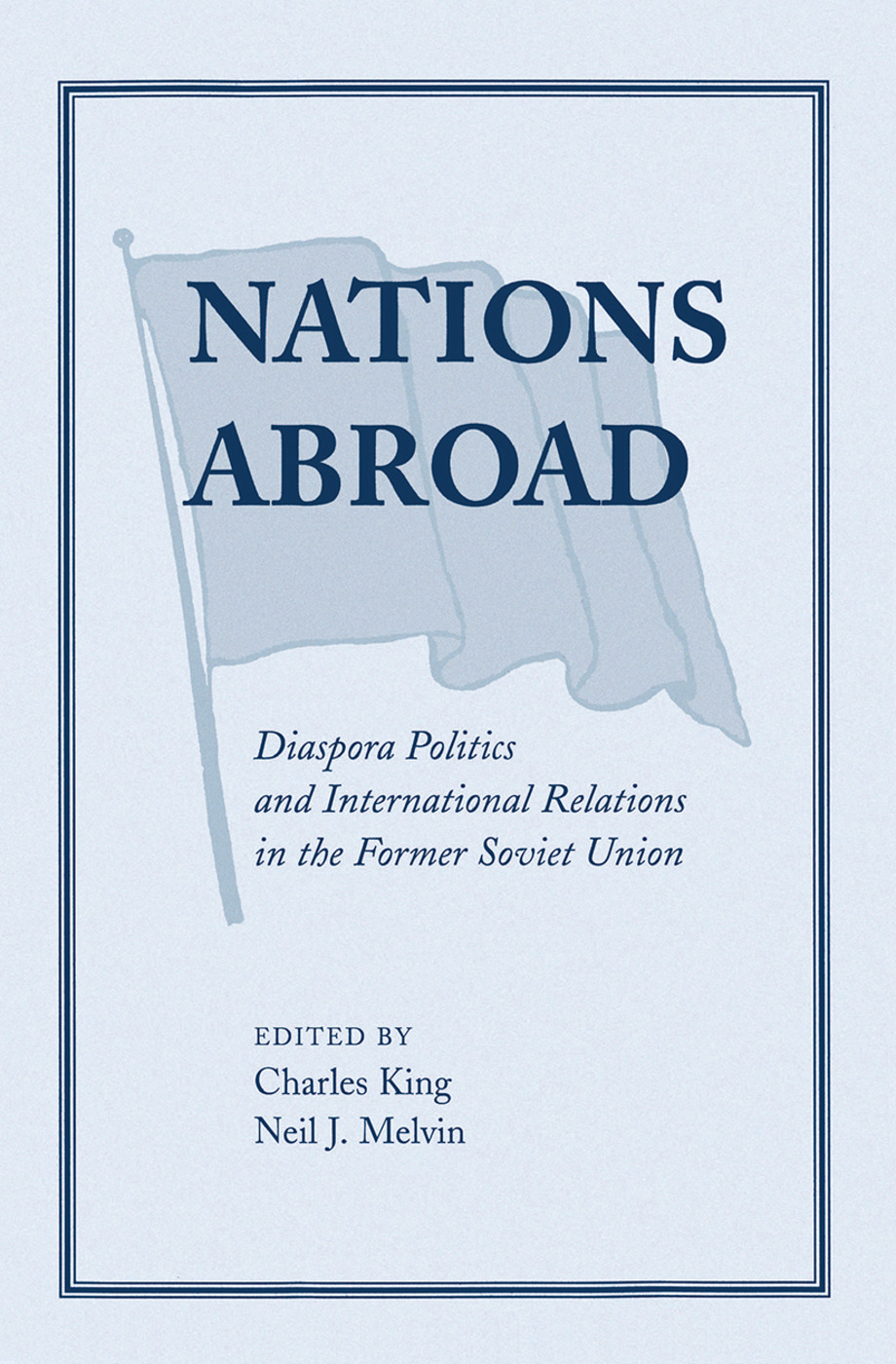 Based on new field research by an international team of post-Soviet specialists, this is the first comparative study to examine the complexities of trans-border ethnic groups and state-building in the former Soviet Union.The collapse of the Soviet state transformed internal administrative boundaries into international frontiers. Russians, Ukrainian

Introduction: Nationalism, Transnationalism, and Postcommunism -- The Russians: Diaspora and the End of Empire -- The Jews: A Diaspora Within a Diaspora -- The Armenians: Conflicting Identities and the Politics of Division -- The Ukrainians: Engaging the "Eastern Diaspora" -- The Kazakhs: Demographics, Diasporas, and "Return" -- The Volga Tatars: Diasporas and the Politics of Federalism -- The Poles: Western Aspirations, Eastern Minorities -- Conclusion: Diasporas, International Relations, and Post-Soviet Eurasia

Charles King is Ion Ratiu Chair of Romanian Studies and assistant professor in the School of Foreign Service and Department of Government, Georgetown University. Neil J. Melvin is lecturer in the Department of Politics at Leeds University.