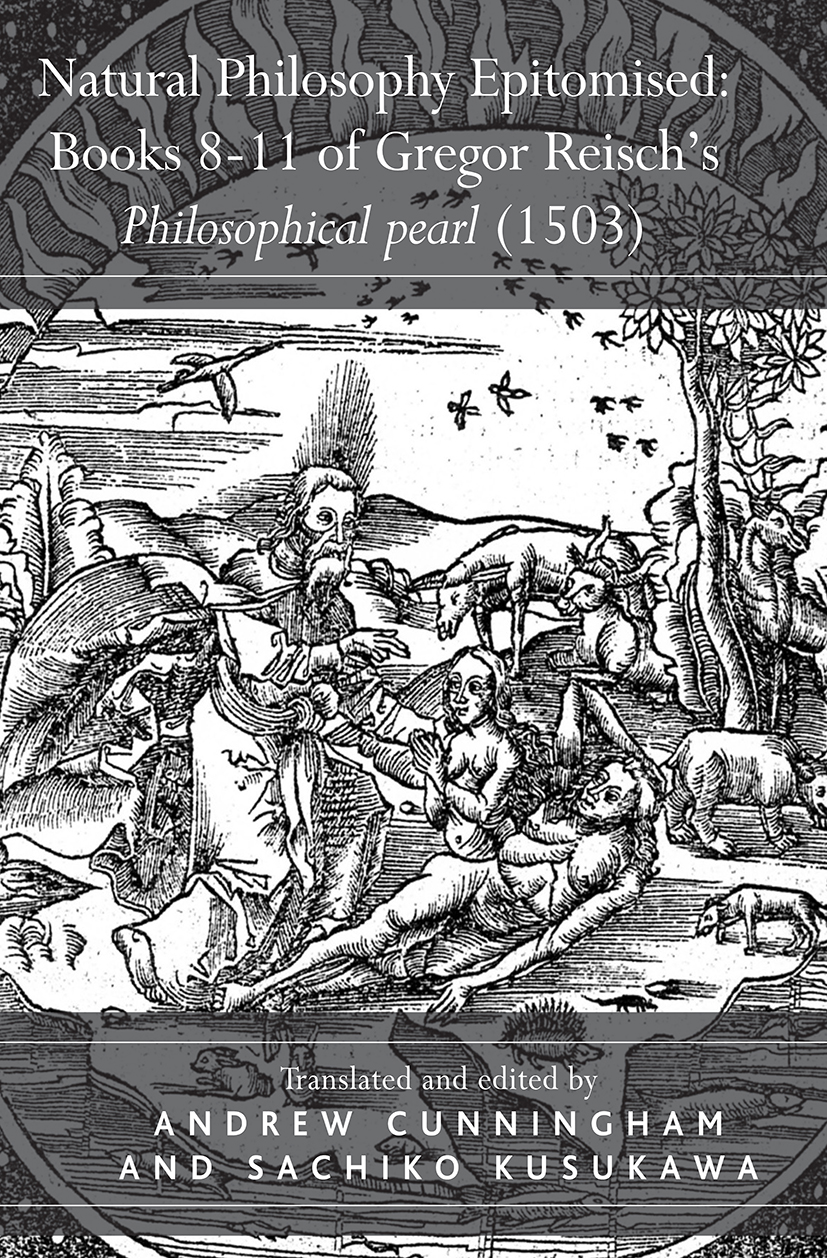 Gregor Reisch's The Philosophical pearl (Margarita Philosophica), first published in 1503 and republished 11 times in the sixteenth century, was the first extensive printed text which discussed the disciplines taught at university to achieve widespread dissemination. This distinguishes it from printed editions of individual texts of Aristotle and other authorities. It is presented as a dialogue between master and pupil, covering the seven liberal arts, natural philosophy and moral philosophy, and with illustrations throughout. It has received remarkably little attention in its own right as a work of education which helped shape the world view of sixteenth-century educated men. Its author was a Carthusian monk. This volume presents an edited translation and an extensive introduction, of the four books which deal with natural philosophy - the predecessor of modern science. These books clearly show the extent to which for Reisch the study of nature was still primarily undertaken for Christian ends. Not only was nature studied as God's creation, but the study of the soul (a central part of natural philosophy pursued on Aristotelian lines) and its fate was here completely integrated with the salvation or damnation of the individual Christian, as taught in the Bible and by the church fathers, especially Augustine. Natural philosophy for Reisch was a discipline which was as concerned with God and the Bible as it was with Nature and Aristotle.

'… Cunningham and Kusukawa's masterful rendition of the 1503 edition of Reisch's Pearl, furnished with black-and-white illustrations and a source apparatus, is an invaluable resource for the committed study of late medieval Scholastic philosophy and a significant contribution to contemporary historical scholarship.' Sixteenth Century Journal