New Directions in Wireless Communications Systems
From Mobile to 5G 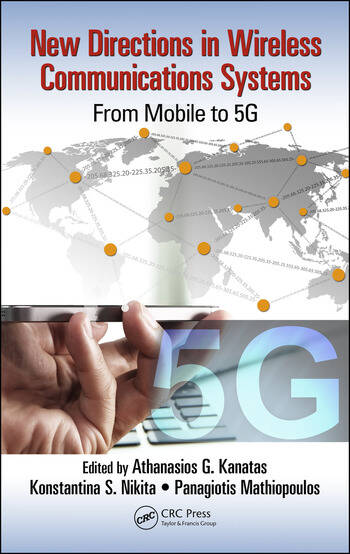 New Directions in Wireless Communications Systems: From Mobile to 5G

Beyond 2020, wireless communication systems will have to support more than 1,000 times the traffic volume of today's systems. This extremely high traffic load is a major issue faced by 5G designers and researchers. This challenge will be met by a combination of parallel techniques that will use more spectrum more flexibly, realize higher spectral efficiency, and densify cells. Novel techniques and paradigms must be developed to meet these goals. The book addresses diverse key-point issues of next-generation wireless communications systems and identifies promising solutions. The book's core is concentrated to techniques and methods belonging to what is generally called radio access network.

Athanasios G. Kanatas is a Professor at the Department of Digital Systems and Dean of the School of Information & Communication Technologies at the University of Piraeus, Greece. He received the Diploma in Electrical Engineering from the National Technical University of Athens (NTUA), Greece, in 1991, the M.Sc. degree in Satellite Communication Engineering from the University of Surrey, Surrey, UK in 1992, and the Ph.D. degree in Mobile Satellite Communications from NTUA, Greece in February 1997. From 1993 to 1994 he was with National Documentation Center of National Research Institute. In 1995 he joined SPACETEC Ltd. as Technical Project Manager for VISA/EMEA VSAT Project in Greece. In 1996 he joined the Mobile Radio-Communications Laboratory as a research associate. From 1999 to 2002 he was with the Institute of Communication & Computer Systems responsible for the technical management of various research projects. In 2000 he became a member of the Board of Directors of OTESAT S.A. In 2002 he joined the University of Piraeus as an Assistant Professor. From 2007 to 2009 he served as Greek Delegate to the Mirror Group of the Integral Satcom Initiative. He has published more than 130 papers in International Journals and International Conference Proceedings. His current research interests include the development of new digital techniques for wireless and satellite communications systems, channel characterization, simulation, and modeling for mobile, mobile satellite, and future wireless communication systems, antenna selection and RF preprocessing techniques, new transmission schemes for MIMO systems, V2V communications, and energy efficient techniques for Wireless Sensor Networks. He has been a Senior Member of IEEE since 2002. In 1999 he was elected Chairman of the Communications Society of the Greek Section of IEEE.

Konstantina S. Nikita (M’96-SM’00) received the diploma in Electrical Engineering and the Ph.D. degree from the National Technical University of Athens (NTUA), as well as the M.D. degree from the Medical School, University of Athens. From 1990 to 1996, she worked as a researcher at the Institute of Communication and Computer Systems. In 1996, she joined the School of Electrical and Com- puter Engineering, NTUA, as an assistant professor, and since 2005, she serves as a professor at the same school. She has authored or co-authored 157 papers in refereed international journals, 41 chapters in books and over 300 papers in international conference proceedings. She is editor of seven books in English and author of two books in Greek. She holds two patents. She has been the technical manager of several European and National R&D projects. She has been honorary chair/chair of the program/organizing committee of several international conferences, and she has served as keynote/invited speaker at international conferences, symposia and workshops organized by NATO, WHO, ICNIRP, IEEE, URSI, etc. She has been the advisor of 25 completed Ph.D. theses, several of which have received various awards. Her current research interests include biomedical telemetry, biological effects and medical applications of radiofrequency electromagnetic fields, biomedical signal and image processing and analysis, simulation of physiological systems, and biomedical informatics. She is a member of the Editorial Board of the IEEE• Transactions on Biomedical Engineering, the IEEE Journal of Biomedical and Health Informatics, the Wiley Bioelectromagnetics and the Journal of Medical and Biological Engineering and Computing and a guest editor of several international journals. She has received various honors/awards, with the Bodossakis Foundation Academic Prize (2003) for exceptional achievements in "Theory and Applications of Information Technology in Medicine" being one of them. She has been a member of the Board of Directors of the Atomic Energy Commission and of the Hellenic National Academic Recognition and Information Center, as well as a member of the Hellenic National Council of Research and Technology. She has also served as the Deputy Head of the School of Electrical and Computer Engineering of the NTUA. She is an Adjunct Professor of Biomedical Engineering and Medicine, Keck School of Medicine and Viterbi School of Engineering, University of Southern California. She is a member of the Hellenic National Ethics Committee, a Founding Fellow of the European Association of Medical and Biological Engineering and Science (EAMBES) and a member of the Technical Chamber of Greece and of the Athens Medical Association. She is also the founding chair and ambassador of the IEEE-EMBS, Greece chapter and vice chair of the IEEE Greece Section. 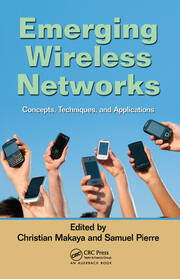 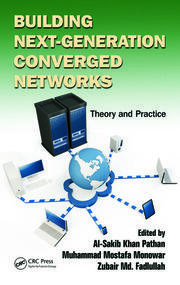