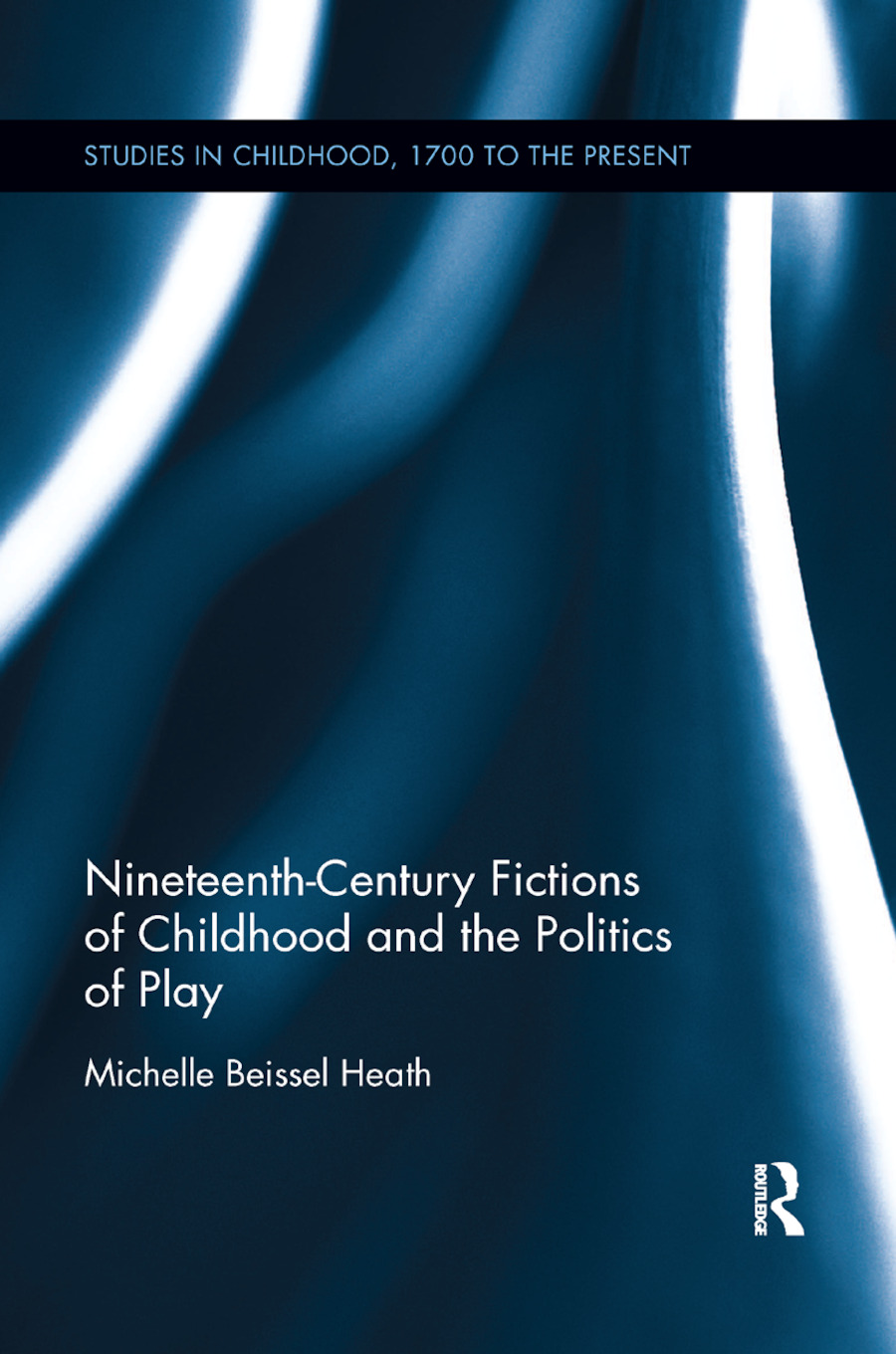 Nineteenth-Century Fictions of Childhood and the Politics of Play

Drawing evidence from transatlantic literary texts of childhood as well as from nineteenth and early twentieth century children’s and family card, board, and parlor games and games manuals, Nineteenth-Century Fictions of Childhood and the Politics of Play aims to reveal what might be thought of as "playful literary citizenship," or some of the motivations inherent in later nineteenth and early twentieth century Anglo-American play pursuits as they relate to interest in shaping citizens through investment in "good" literature. Tracing play, as a societal and historical construct, as it surfaces time and again in children’s literary texts as well as children’s literary texts as they surface time and again in situations and environments of children’s play, this book underscores how play and literature are consistently deployed in tandem in attempts to create ideal citizens – even as those ideals varied greatly and were dependent on factors such as gender, ethnicity, colonial status, and class.

1. Dual/Dueling with Literary Legacies: Battles for Cultural Respectability and National Pride in Nineteenth and Early Twentieth Century U.S. and British Play and Games

2. Croquet and the Growing Girl: Playful Citizenship in Carroll, Yonge, and Alcott

3. Citizenship on the World’s Stage: Kipling’s Novels of Boyhood, the Boy Scouts, and Upton’s Golliwogg Books

4. "‘Art for Art’ is their motto": Aesthetic Citizenship, Children’s Play, and Class Politics in the Eyes and Hands of Burnett and Nesbit

Conclusion: It Takes a Village to Raise a Puppet: Twentieth Century Freedom, Limit, and Deviance in the Adventure Playground Movement and in Conceptions of Playful Child Citizenship in Enid Blyton’s Famous Five and Noddy Books

Michelle Beissel Heath is an Associate Professor of English at the University of Nebraska, Kearney, USA, where she specializes in children’s literature and in nineteenth-century British literature. She has published articles on children’s citizenship, play, gender, and literary texts of the long nineteenth century.