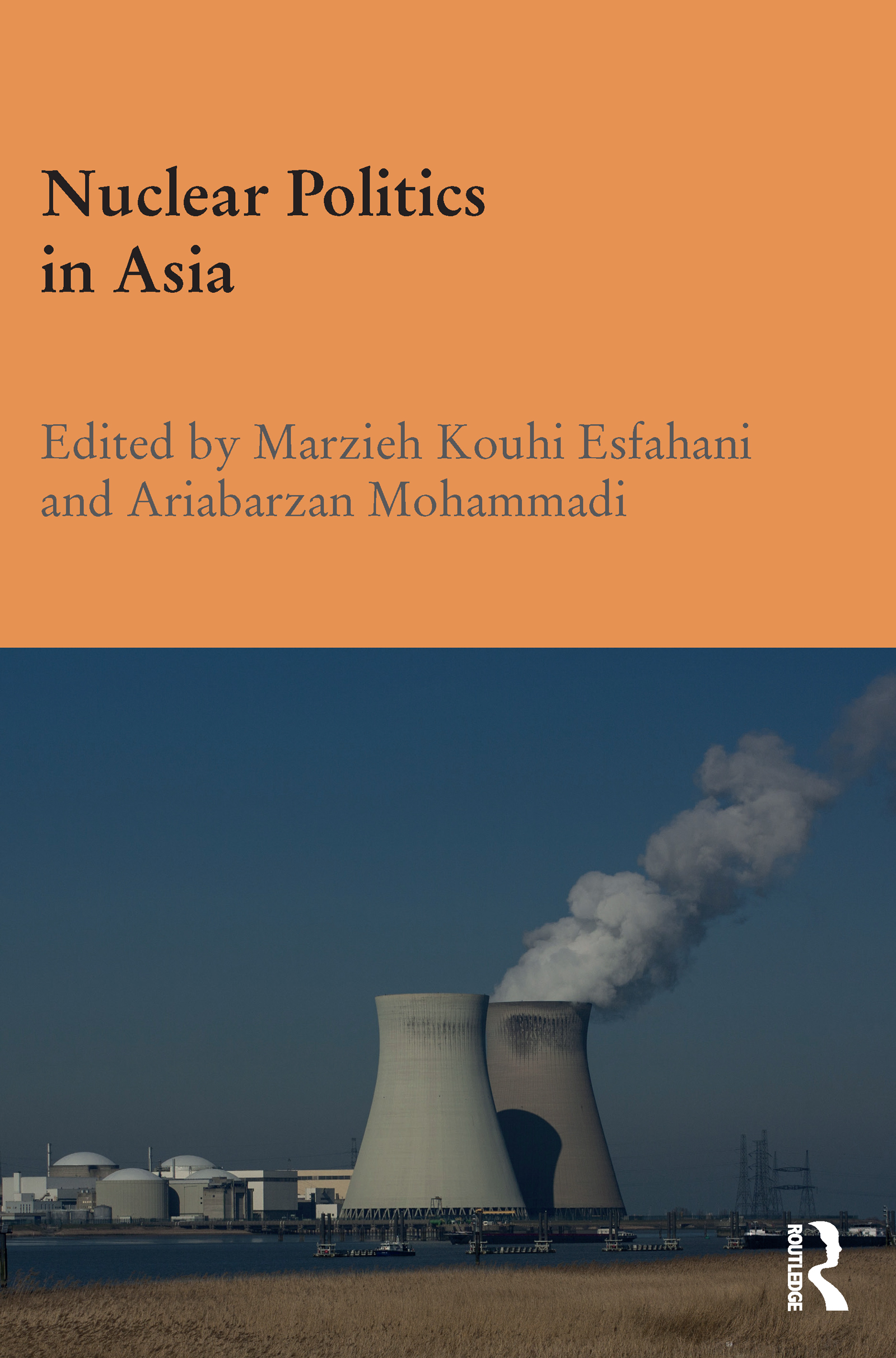 Asia has the world’s highest concentration of nuclear weapons and the most significant recent developments related to nuclear proliferation, as well as the world’s most critical conflicts and considerable political instability. The containment and prevention of nuclear proliferation, especially in Asia, continues to be a grave concern for the international community. This book provides a comprehensive overview of the state of nuclear arsenals, nuclear ambitions and nuclear threats across different parts of Asia. It covers the Middle East (including Israel), China, India-Pakistan and their confrontation, as well as North Korea. It discusses the conventional warfare risks, risks from non-state armed groups, and examines the attempts to limit and control nuclear weapons, both international initiatives and American diplomacy and interventions. The book concludes by assessing the possibility of nuclear revival, the potential outcomes of international approaches to nuclear disarmament, and the efficacy of coercive diplomacy in containing nuclear proliferation.

1. Shifts in the Global Nuclear Landscape

2. A Nuclear Revival? The Changing Role of Nuclear Weapons in Global Security

4. Human Security Approach to Nuclear Disarmament: Towards a Nuclear-Free World?

5. Non-Proliferation through Forceful Persuasion? The American Coercive Diplomacy on the ‘Axis of Evil’

Marzieh Kouhi Esfahani is a Visiting Fellow at the School of Government and International Affairs, Durham University, UK.

Ariabarzan Mohammadi is a Research Assistant at the School of Government and International Affairs, Durham University, UK.