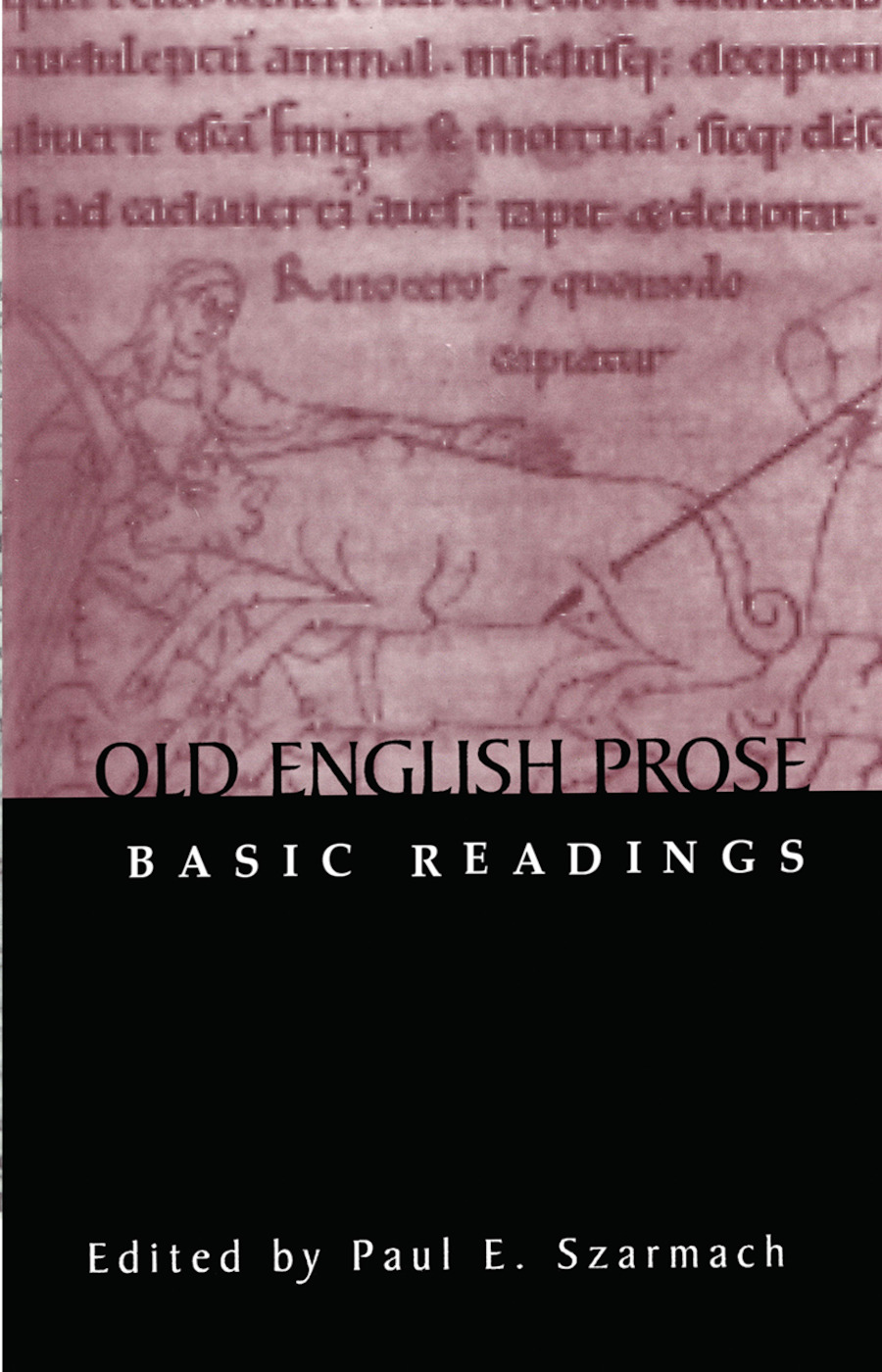 With the decline of formalism and its predilection for Old English poetry, Old English prose is leaving the periphery and moving into the center of literary and cultural discussion. The extensive corpus of Old English prose lends many texts of various kinds to the current debates over literary theory and its multiple manifestations. The purpose of this collection is to assist the growing interest in Old English prose by providing essays that help establish the foundations for considered study and offer models and examples of special studies. Both retrospective and current in its examples, this collection can serve as a "first book" for an introduction to study, particularly suitable for courses that seek to entertain such issues as authorship, texts and textuality, source criticism, genre, and forms of historical criticism as a significant part of a broad, cultural teaching (and research) plan.

"Overall, this is an excellent volume and both the series editors (Carl Berkhout, Paul E. Szarmach and Joseph B. Trahern, Jr.) and the volume editor (Szarmach) are to be commended for a fine series and a valuable volume on Old English prose. When the final reckoning of contemporary scholars comes, I expect none will be placed above Paul E. Szarmach for the production, promotion and dissemination of the study of Old English prose." -- Michael Fox, University of Western Ontario, The Medieval Review

"The Literary prose of King Alfred's Reign: Translation or Transformaiton?", Janet Bately * "The Chronology of Elfric's Works", Peter Clemoes * "A New Latin Version of the Passio Margaritae with comment on Marina in the Old English Martyrology", J.E. Cross * "The English Saints Remembered in Old English Anonymous Homilies", Jane Roberts * his translation of his "Zur Uberlieferung and Anlage von Erbischof Wulfstans 'Handbuck'", Hans Sauer * "Elfric, the Prose Vision, and the Dream of the Rood", Pual Szarmach * "The Wolf on Shepherds: Wulfstan, Bishops, and the Context of the Sermo Lupi ad Anglos", Jonathan Wilcox * Bibliographies * "Alfred, with Special Reference to Literature" * "Elfric since Reinsma", Aaron Keist