On the Lyricism of the Mind
Psychoanalysis and literature 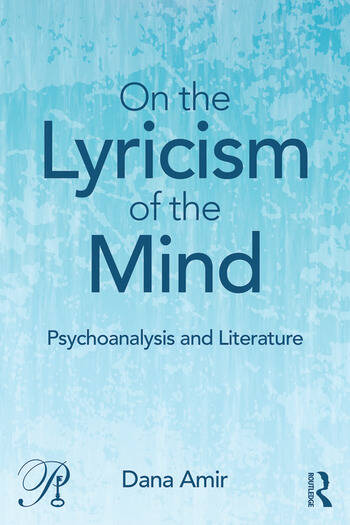 On the Lyricism of the Mind: Psychoanalysis and literature

On the Lyricism of the Mind: Psychoanalysis and Literature explores the lyrical dimension (or the lyricism) of the psychic space. It is not presented as an artistic disposition, but rather as a universal psychic quality which enables the recovery and recuperation of the self. The specific nature of human lyricism is defined as the interaction as well as the integration of two psychic modes of experience originally defined by the psychoanalyst Wilfred Bion: The emergent and the continuous principles of the self.

Dana Amir elaborates Bion's general notion of an interaction between the emergent and the continuous principles of the self, offering a discussion of the specific function of each principle and of the significance of the various types of interaction between them as the basis for mental health or pathology. The author applies these theoretical notions in her analytic work by means of literary illustrations showing how the lyrical dimension may be used to teach psychoanalytic readings of literature and explore the connection between psychoanalytic and literary languages.

On the Lyricism of the Mind

presents a new psychoanalytic understanding of the capacity to heal, to grieve, to love and to know, using literary illustrations but also literary language in order to extract a new formulation out of the classic psychoanalytic language of Winnicott and Bion. This book will appear to a wide audience to include psychoanalysts, psychotherapists and art therapists.  It is also extremely relevant to literary scholars, including students of literary criticism, philosophers of language and philosophers of mind, novelists, poets, and to the wide educated readership in general.

: Bion, Winnicott, and the Lyrical Dimension of the Potential Space

: The Emergent, the Continuous and the Lyrical

: The Philosophical and Human Meaning of the Lyrical Dimension

: The Emergent Self and the Continuous Self in the Mirror of Development

: Asleep with all Five Senses Awake: Octavio Paz's "As One Listens to the Rain" as an Illustration of the Interrelations between the Emergent and the Continuous Principles of the self

: The Influence of the Interaction between the Continuous Self and the Emergent Self on the Development of the Schizoid and the Borderline Personalities

: Attacks on Linking as Attacks on the Formation of the Lyrical Dimension

: The Line that Divides Sleeping from Waking: The Malignant Interaction between the Emergent Principle and the Continuous Principle in My Michael by Amos Oz

: Melancholia as Mourning over a Possible Object

: From the Earthly Jerusalem to the Heavenly City: The lyrical Dimension of Mourning in A.B. Yehoshua's novella A Woman in Jerusalem

Dr Dana Amir is a clinical psychologist, supervising-analyst at the Israel Psychoanalytic Society, poetess and literature researcher and a faculty member of Haifa University. She is the author of five poetry books and two psychoanalytic non-fiction books, and the winner of the Adler National Poetry Prize (1993); the Bahat Prize for Academic Original Book (2006); the Frances Tustin International Memorial Prize (2011); the Prime-Minister Prize for Hebrew Writers (2012); the IPA (International Psychoanalytic Association) Sacerdoti Prize (2013); the Nathan Alterman poetry price (2013) and the  Distinguished Psychoanalytic Educators Award (IFPE). 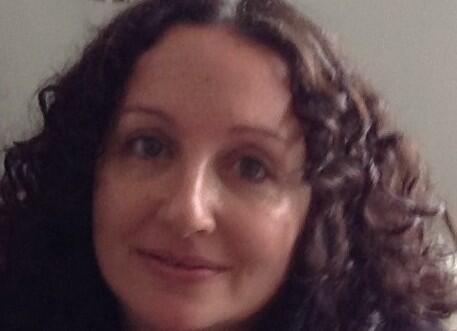