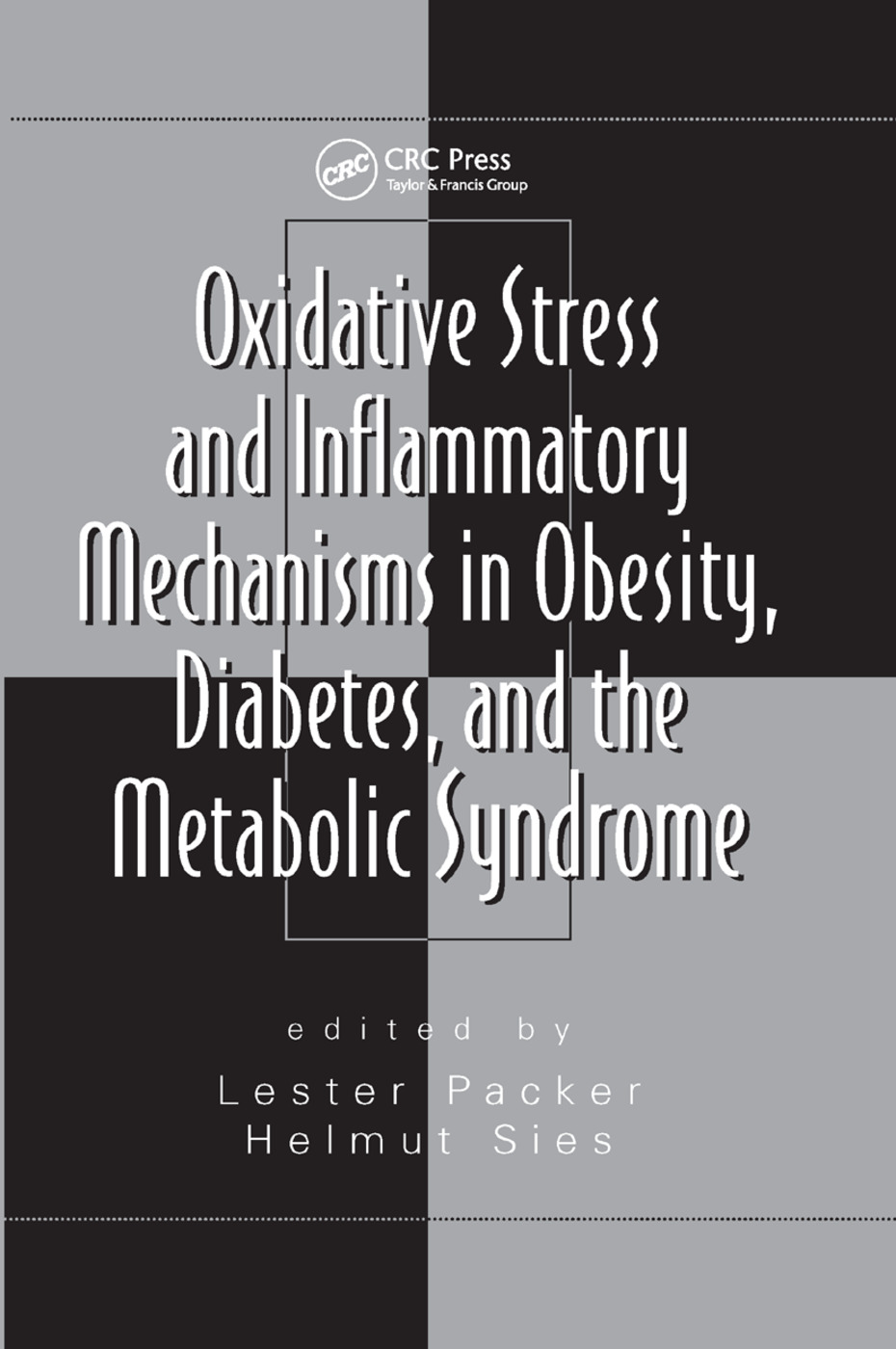 Oxidative Stress and Inflammatory Mechanisms in Obesity, Diabetes, and the Metabolic Syndrome

Characterized by obesity, insulin resistance, dyslipidemia, and hypertension, metabolic syndrome is associated with the risks of type 2 diabetes mellitus and cardiovascular disease. Obesity, which increases the incidence of atherosclerotic cardiovascular disease and subsequently leads to increased stress and inflammation, appears to play a central role in the progression of the syndrome. Evidence of inflammatory processes in accumulated fat appears to be an early initiator of metabolic syndrome. Likewise, the more active angiotensin system in obesity may contribute to even greater oxidative stress that serves as a key signaling event in vascular remodeling. These factors strengthen obesity's association with oxidative stress.

Oxidative Stress and Inflammatory Mechanisms in Obesity, Diabetes, and the Metabolic Syndrome is designed to encourage the development of evidence-based nutritional and pharmacological therapies that can attenuate the impact of obesity-induced insulin resistance and ensuing metabolic syndrome. The book offers a deep understanding of the molecular mechanisms that underlie the process. Edited by leading authorities on oxidative stress, the book's chapters report on cutting-edge research that explores intracellular events mediating or preventing oxidative stress and pro-inflammatory processes in obesity and type 2 diabetes. It also brings together research on the molecular mechanisms inherent in the progression of metabolic stress, includes phenotypic perspectives, and discusses dietary factors, including the role of micronutrients.

The chapter authors, each a leading expert in his or her field, discuss different components of metabolic stress and obesity and their associations with oxidative stress and inflammation. The book fills a unique role as a base of knowledge for researchers seeking to develop nutritional and or pharmacological therapies, as well as clinicians seeking a better understanding of this increasingly common dis