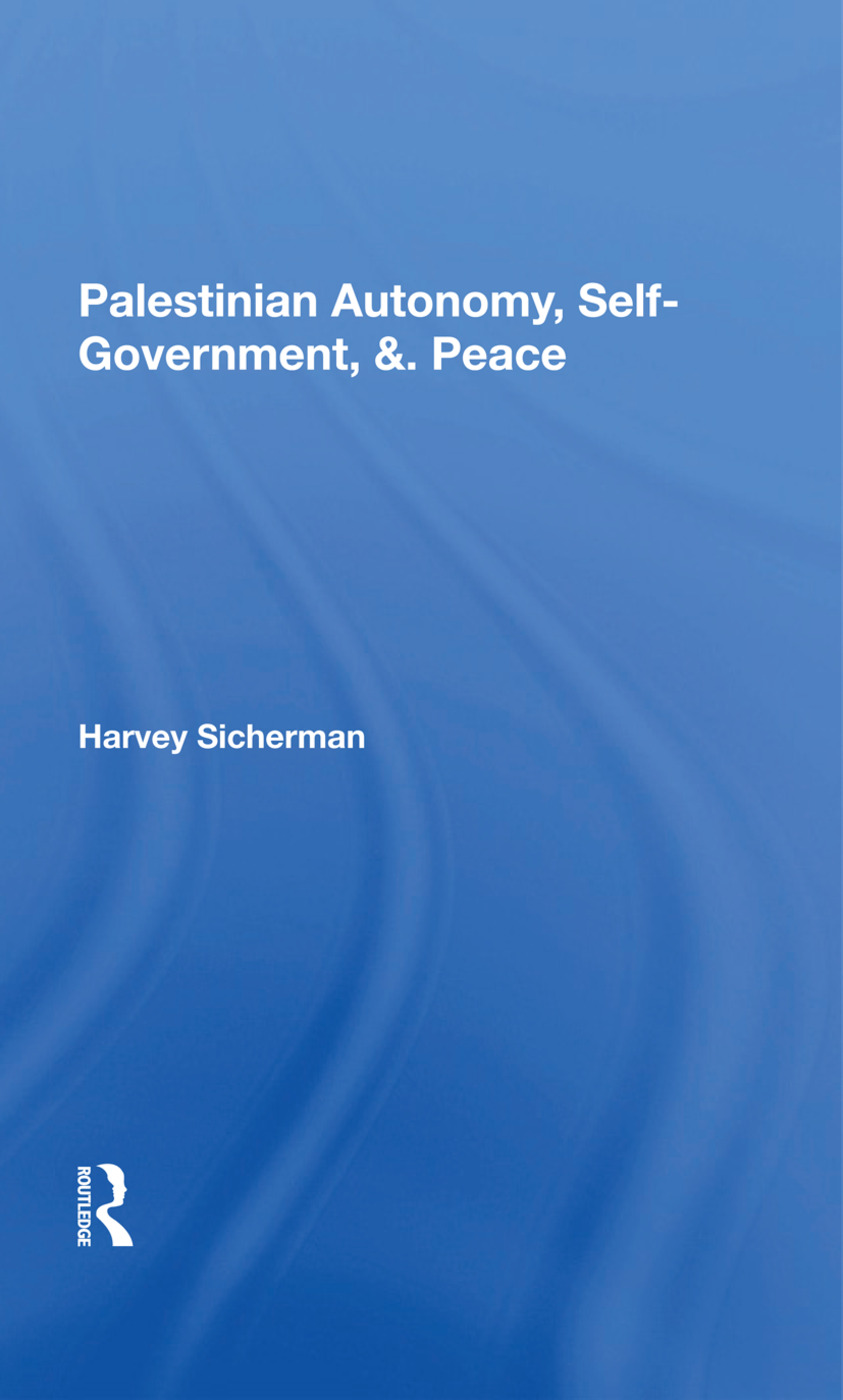 Describing the changes of heart and mind that reordered the Middle East in the wake of the First World War, AlbertHourani, one of the great scholars of the modern Middle East,has written: "Wars are catalysts, bringing to consciousness feelings hitherto inarticulate and creating expectations of change." The Gulf War of early 1991 bears the signs of having been such a catalyst. Having proved its assertiveness and strength, and having led a wide-ranging coalition into battle,the United States has, since the war's end, embarked on an energetic diplomatic effort aimed at settling the long-standing conflict between the majority of the Arab states and Israel. The peace conference that Secretary of State James A. Baker III has organized will grapple with a number of issues. One of the most contentious and significant will be the future of thePalestinians of Gaza and the West Bank.

Harvey Sicherman, author of numerous books and articles, is a consultant and an adjunct scholar at The Washington Institute for Near East Policy. He served as special assistant to Secretary of State Alexander Haig, Jr., as a consultant to Secretary George Schultz, and as a member of Secretary James A. Baker III’s policy planning staff. A graduate of the University of Scranton, Dr. Sicherman earned his Ph.D. at the University of Pennsylvania. He served as associate director for research at the Foreign Policy Research Institute, Philadelphia, Pennsylvania.