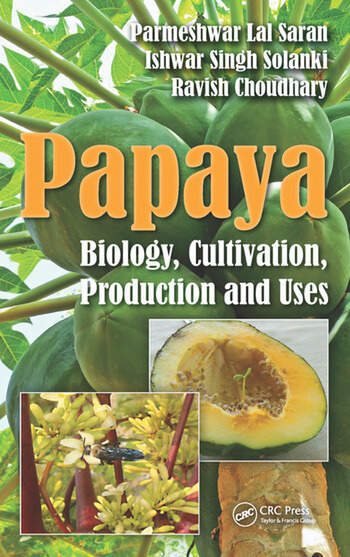 With coverage that ranges from basic information to advanced research, Papaya: Biology, Cultivation, Production and Uses pulls together the vast literature scattered over various sources into one practical resource. The book provides a solid review of papaya biology, production, and uses supported by color photographs and illustrations. It covers papaya cultivation, botany, genetics, medicinal uses, unfruitfulness, plant protection, and physiological disorders for the first time in considerable detail.

This textcomprises advanced information on agronomy, breeding, seed production technology, scientific crop management issues, and protected cultivation. It discusses papain, papaya products, source of drugs, important nutrients, anti-nutrients, and other commercial compounds produced and used for disease management. Additional background material on the production, processing, uses of papaya, considerations to be taken into account when assessing new varieties of papaya and constituents to be analyzed related to food and feed.

Papaya is one of the most nutritious and medicinally important fruits of the tropical region. Scientific papaya cultivation and efficient use of resources hold the real key to providing fresh papaya produce and livelihood security to the masses of developing countries. Thus, the academic and practical knowledge about papaya production is essential to helping you formulate management practices for sustainable agricultural development. 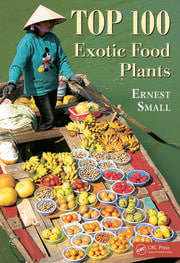 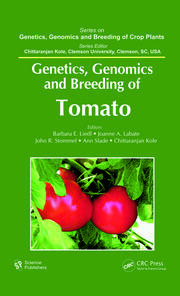 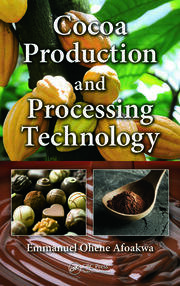