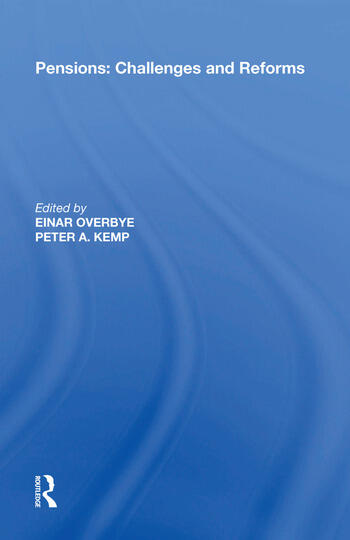 Throughout the developed world, public and private pension schemes face major challenges that are creating irresistible pressures for reform. Major structural changes in Latin America and in Central and Eastern Europe have led to particularly fierce pressure. Two member states of the European Union - Italy and Sweden - have introduced radical reform of their public pensions systems; controversial pension reforms have been proposed in France and Germany; and the British government has been widely criticized over its pension reforms and its 2002 white paper. This exceptional volume examines the challenges faced by pension schemes in the advanced economies and the reforms that have been introduced to tackle these challenges. A team of international contributors provides an up-to-date, invaluable analysis of different aspects of pension problems, prospects and reforms. The book incorporates cross-national chapters as well as a focus on individual countries including Belgium, Brazil, Colombia, Finland, Greece, Italy, Sweden, the UK and the USA.