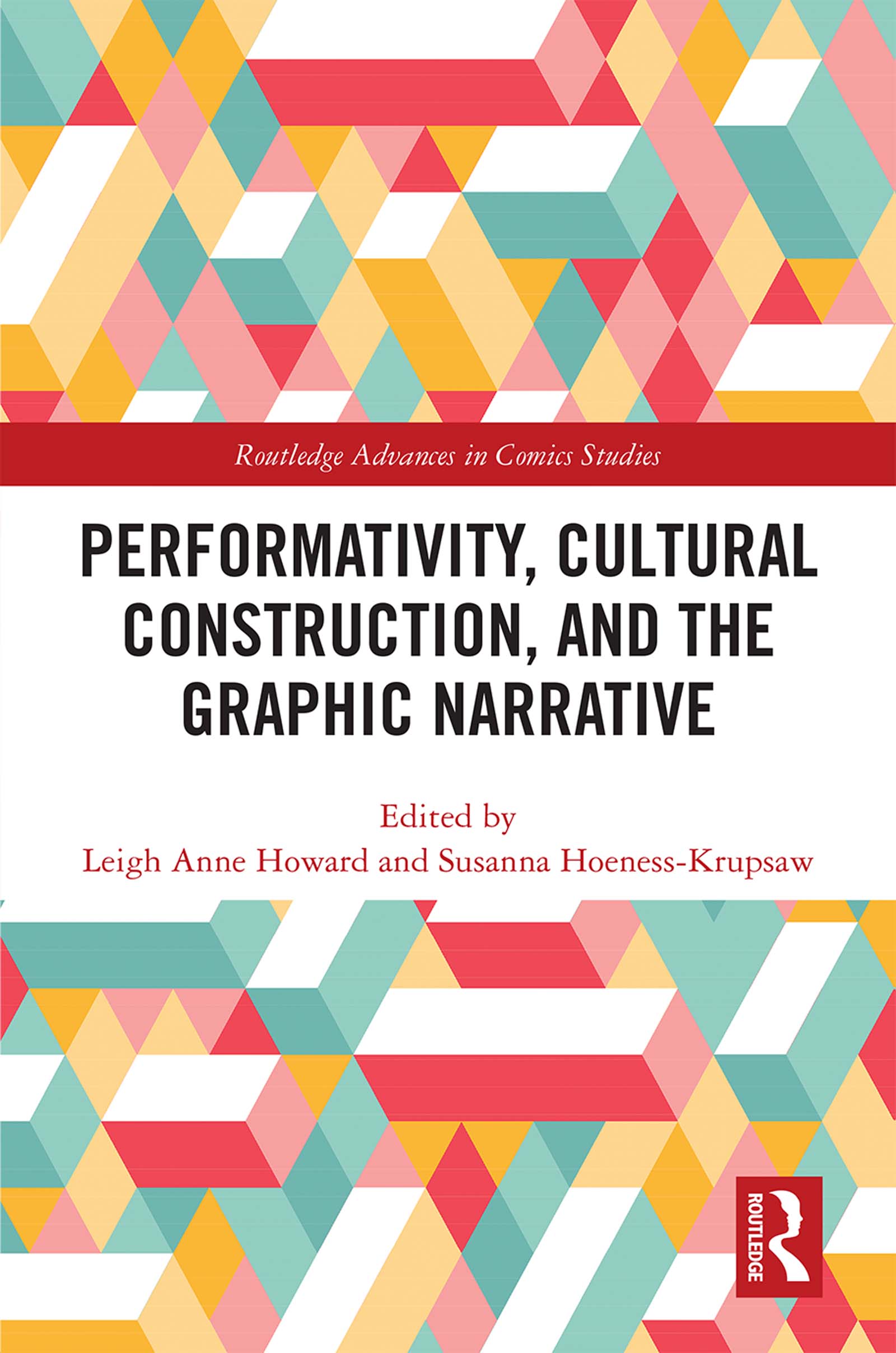 Performativity, Cultural Construction, and the Graphic Narrative draws on performance studies scholarship to understand the social impact of graphic novels and their sociopolitical function.

Addressing issues of race, gender, ethnicity, race, war, mental illness, and the environment, the volume encompasses the diversity and variety inherent in the graphic narrative medium. Informed by the scholarship of Dwight Conquergood and his model for performance praxis, this collection of essays makes links between these seemingly disparate areas of study to open new avenues of research for comics and graphic narratives. An international team of authors offer a detailed analysis of new and classical graphic texts from Britain, Iran, India, and Canada as well as the United States.

Performance, Social Construction and the Graphic Narrative draws on performance studies scholarship to understand the social impact of graphic novels and their sociopolitical function. Addressing issues of race, gender, ethnicity, race, war, mental illness, and the environment, the volume encompasses the diversity and variety inherent in the graphic narrative medium. This book will be of interest to students and scholars in the areas of communication, literature, comics studies, performance studies, sociology, languages, English, and gender studies, and anyone with an interest in deepening their acquaintance with and understanding of the potential of graphic narratives.

Chapter 1: Introduction, or Transformations and the Performance of Text and Image

Chapter 2: "Did You Kill Anyone?": The Pathography of PTSD in The White Donkey

Chapter 3: I Don’t Have Any Ancestors, OK? Let’s Just Drop It: Miss America and (Pan)Latinx Representation in Marvel’s America

Chapter 4: Space, Conflict and Memory in Shaft: A Complicated Man

Chapter 9: Austen’s Audience(s) and the Perils of Adaptation

Chapter 12: "There Are No Monsters Like Us": Gothic Horror, Lesbianism, and the Female Body in Marguerite Bennett and Ariela Kristantina’s InSEXts

Chapter 14: A Killer Rhetoric of Alternatives: Re/Framing Monstrosity in My Friend Dahmer

Chapter 15: The Contextualization of the Palestinian Experience in Joe Sacco’s Comics Journalism

Susanna Hoeness-Krupsaw teaches English and Humanities at the University of Southern Indiana. Her research interests include American and Canadian literature and the graphic novel. She has recently published on "The Role of Talk Story in Maxine Hong Kingston and Amy Tan," "Teaching March in the Borderlands between Social Justice and Pop Culture" and "Mary Gordon."