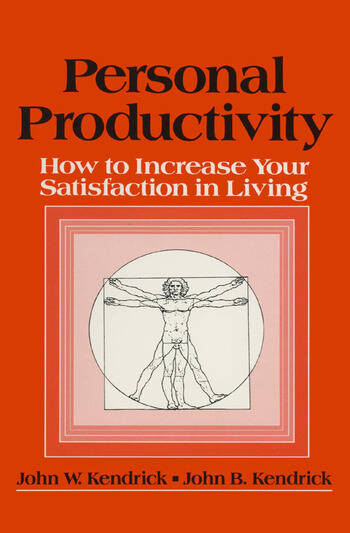 The author explores the careers and private lives of the first two African-American boxing champions in order to define the history of race relations and the black press at the time. The major events and fights are organized around the themes of segregation and the significance to black Americans.

This book examines the history of race relations in the United States in the first half of the twentieth century through the lives and times of two leading African-American sports figures, the boxers Jack Johnson and Joe Louis. The author explores how the public careers and private lives of the first two African American heavyweight boxing champions both define and explain vital issues in U.S. history. He incorporates extensive research into the black press of the time. And he organizes the major events - the John Jeffries "fight of the century" in 1910, the Mann Act trial, Louis's two bouts with Max Schmeling in the 1930s, Louis's enlistment in the Army in 1942 - around the principle themes of the book: the persistence of prejudice and segregation from the early 1900s to the late 1940s; the two boxers' symbolic significance to black Americans; and the hopes that their success in the ring inspired.