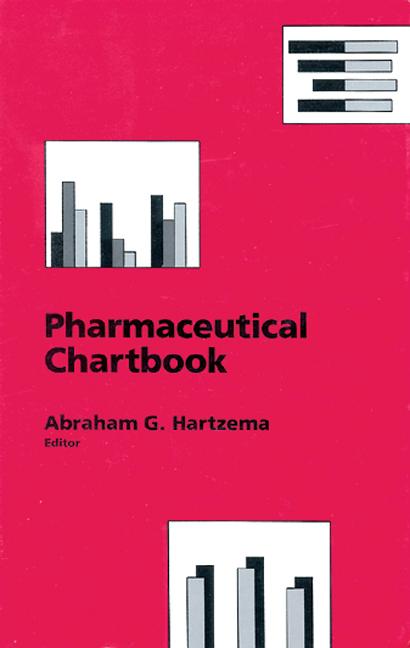 Pharmaceutical Chartbook captures the major trends in the development, manufacture, distribution, and usage of drugs. These trends are shown in a graphic format providing a quick and clear review. This new book, the first of its kind, provides an invaluable understanding of the major important trends of the pharmaceutical industry-required reading for any and all professionals involved in research, planning, administering, writing, for academia and industry. Valuable for managers, executives, and regulators giving reports and presentations-all will find this book useful.