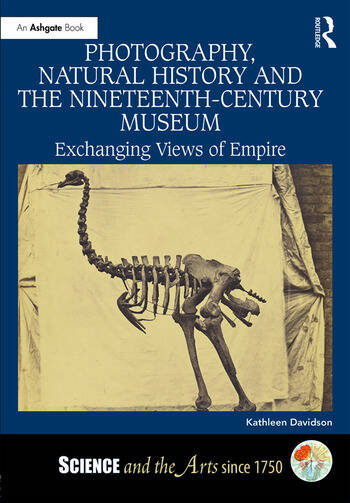 The Victorian era heralded an age of transformation in which momentous changes in the field of natural history coincided with the rise of new visual technologies. Concurrently, different parts of the British Empire began to more actively claim their right to being acknowledged as indispensable contributors to knowledge and the progress of empire. This book addresses the complex relationship between natural history and photography from the 1850s to the 1880s in Britain and its colonies: Australia, New Zealand and, to a lesser extent, India. Coinciding with the rise of the modern museum, photography’s arrival was timely, and it rapidly became an essential technology for recording and publicising rare objects and valuable collections. Also during this period, the medium assumed a more significant role in the professional practices and reputations of naturalists than has been previously recognized, and it figured increasingly within the expanding specialized networks that were central to the production and dissemination of new knowledge. In an interrogation that ranges from the first forays into museum photography and early attempts to document collecting expeditions to the importance of traditional and photographic portraiture for the recognition of scientific discoveries, this book not only recasts the parameters of what we actually identify as natural history photography in the Victorian era but also how we understand the very structure of empire in relation to this genre at that time.

Introduction
Rethinking the Role of Photography in Victorian Natural History
Emerging Sites of Production: A Comparative Approach
Formative Visions of Empire
Exchanging Views of Empire
From ‘Immutable Mobiles’ to ‘Boundary Objects’
Making and Moving Images
Peripatetic Objects of Empire and Collections at the Periphery
Navigating the Archive

Chapter 1 – Paper Museums: Photography and Natural History at the British Museum
From Institutional Priorities to Imperial Interests
A Virtual Inventory of Specimens: Circulating New Knowledge and Filling in the Gaps
Private Operators and Entrepreneurs

Chapter 3 – The Rhetoric of Exemplarity: Portraiture and the Naturalist as Celebrity
Gentleman Amateurs and Professional Bodies: The Social Formation of Victorian Science
The Naturalist Refashioned

Chapter 4 – Nature as Spectacle: Encountering the Moa from Christchurch to Madras via London and Paris
The Origin of the Natural History Collections at the Canterbury Museum
A New Era of the Museum Begins: The Debate over Order versus Spectacle
Portraits and the Press: The Colonial Naturalist as Publicist

Kathleen Davidson teaches art history at the University of Sydney. Her recent publications include ‘Colonial Science and Photographic Portraits’ in Judy Annear (ed.), The Photograph and Australia (AGNSW Press, 2015); ‘Connecting the Senses: Natural History and the British Museum in the Stereoscopic Magazine’, 19: Interdisciplinary Studies in the Long Nineteenth Century (2014); ‘Speculative Viewing: Victorians’ Encounters with Coral Reefs’ in Grace Moore and Michelle Smith (eds.), Victorian Environments (Palgrave Macmillan, forthcoming); and ‘Photography and the Triumph of Science in European Vision and the South Pacific’ in Jaynie Anderson and Christopher Marshall (eds.), The Multiple Legacies of Bernard Smith (Power Publications & AGNSW Press, 2016). Previously, she was Curator of International Photography at the National Gallery of Australia. 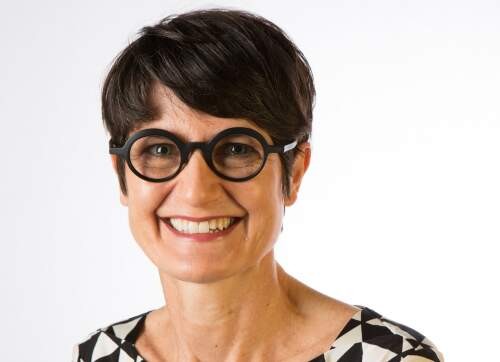