This reference examines the host of emerging photonic biosensors, presented as case studies for a variety of application, including innovative medical imaging, Alzheimer’s disease and chronic traumatic encephalopathies.

Mark A. Mentzer, Ph.D., is a research scientist at the U.S. Army Aberdeen Proving Ground. A native of Lancaster County, Pennsylvania, Dr. Mentzer completed his BA in physics and music at Franklin and Marshall College (1979). He continued his studies in electrical engineering, with emphasis on solid state physics, devices and materials, optoelectronics, and integrated optics, at the University of Delaware, where he received his MSEE (1981) and PhD (1986). He also received his MAS in business administration from the Johns Hopkins University (1983) and recently completed his MS in biotechnology, with emphasis on biochemistry and molecular biology, at the Johns Hopkins University.

Author of nearly 100 publications, 14 provisional and issued patents, 2 books, and 1 book chapter, Dr. Mentzer is a reviewer for several technical journals and publishers, and has served as conference chair for numerous technical proceedings. He recently conducted a series of briefs to the National Academy of Sciences, National Research Council, on instrumentation and metrology for the development of personal protective equipment for the military. Dr. Mentzer is the recipient of numerous awards for technical and managerial excellence.

During his career he developed fiber magnetometers, integrated optic circuits and signal processors, missile guidance systems, magnetic memories, telecommunications devices, laser imaging systems, biosensors, and medical imagers. He operated a research and aerospace defense company, managed an optical assembly manufacturing company, and ran global product development for optical systems in Europe and Asia. He also taught graduate engineering and physics courses for 9 years as adjunct professor at Penn State University and has been a frequent speaker at trade shows and conferences for 30 years. 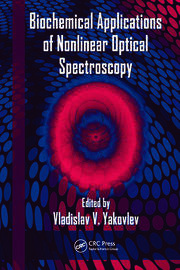 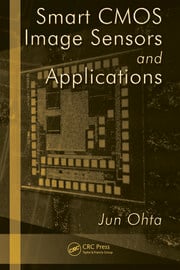