Pitfalls in Prescribing
and How to Avoid Them 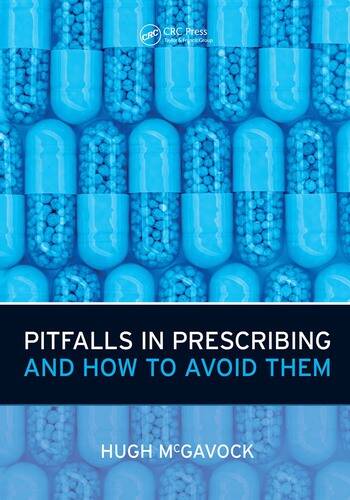 Pitfalls in Prescribing: and How to Avoid Them

Five percent of all accident and emergency admissions are caused by prescribed medicines. This figure rises to an alarming twelve percent in elderly patients. This may be through inappropriate use or dosage, side effects, drug:drug interactions, failing metabolism in the liver and reduced excretion by the kidneys. Also, erratic compliance with drug taking by a large proportion of patients complicates and sometimes worsens iatrogenic harm. This practical guide details the most common errors made in prescribing and is ideal for day-to-day use. The clear, accessible language used throughout makes for quick and easy reference. It clarifies complex scientific issues and presents them in a practical format, indispensable for professional life. It is highly recommended for all prescribers, clinical pharmacists, medical students and Foundation Year doctors. It is also a vital resource in the medication review now required for the Quality and Outcomes Framework for General Practitioners in England.