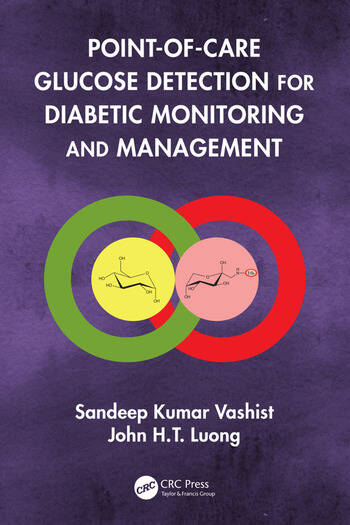 This is the first book to provide complete up-to-date information on POC glucose detection technologies and devices for diabetic monitoring and management. It will be an important reference for healthcare professionals, biomedical engineers, researchers, economists and policy makers. This book also serves as an asset and teaching aid for professionals and researchers in diabetic monitoring and management.

Prof John H.T. Luong is the Walton Fellow and Professor associated with the Department of Chemistry of University College Cork, Ireland. He was the Professor and Division Head of Biomedical Engineering of Nanyang Technological University, Singapore. He was also a distinguished Visiting Professor at University of Zhengzhou (China), a Visiting Professor at Nanocore, National University of Singapore. He also spent over 30 years at the National Research Council Canada as the Head of Biosensor Technology and Nanobiotechnology and an Adjunct Professor with the Department of Chemical Engineering, University of Waterloo, Canada. He has received several awards for his excellent contribution in research, innovation and technology transfer. He is on the Editorial Board of several Journals and the Chief Editor of Frontiers in Biotechnology and Bioengineering- Nanobiotechnology. He has 8 patents and two successful technology transfers related to biosensor technology and nanotechnology with a total value of several million dollars. He is the expert/reviewer/advisor/consultant for many international funding agencies and enterprises. He has published more than 320 high impact factor journal manuscripts that have resulted in more than 14000 citations. 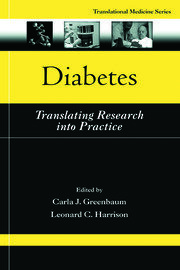 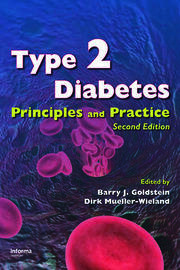 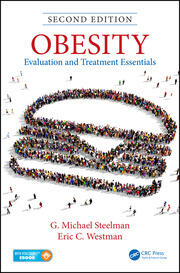 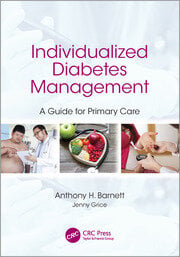