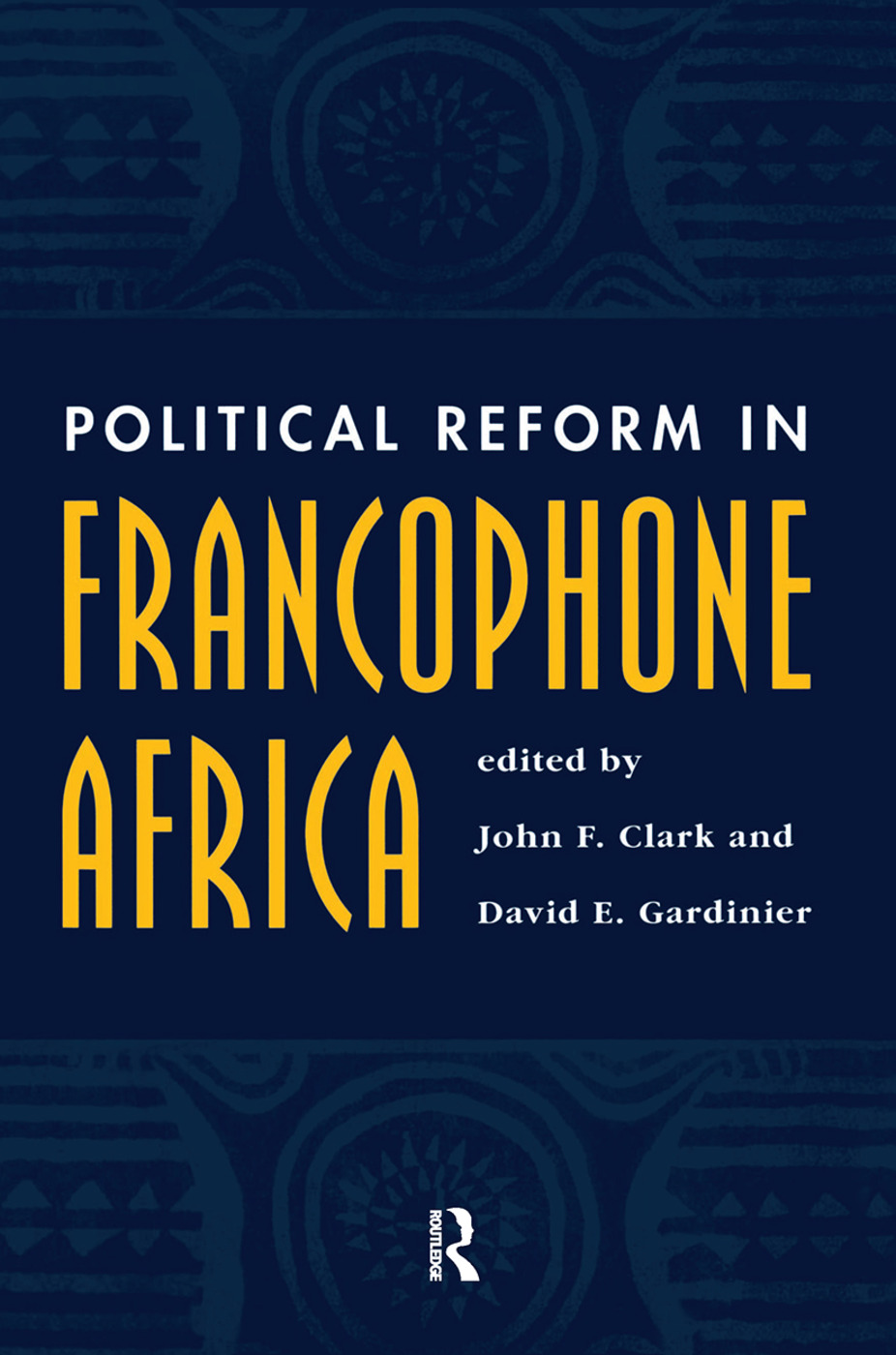 Most African states experienced only a few fleeting years of democratic rule after independence before succumbing to authoritarianism. During the 1970s and 1980s, Africans and Westerners alike came to view dictatorship to be as much a part of the region's social landscape as its grinding poverty. Yet the end of the Cold War and the sharpening of th